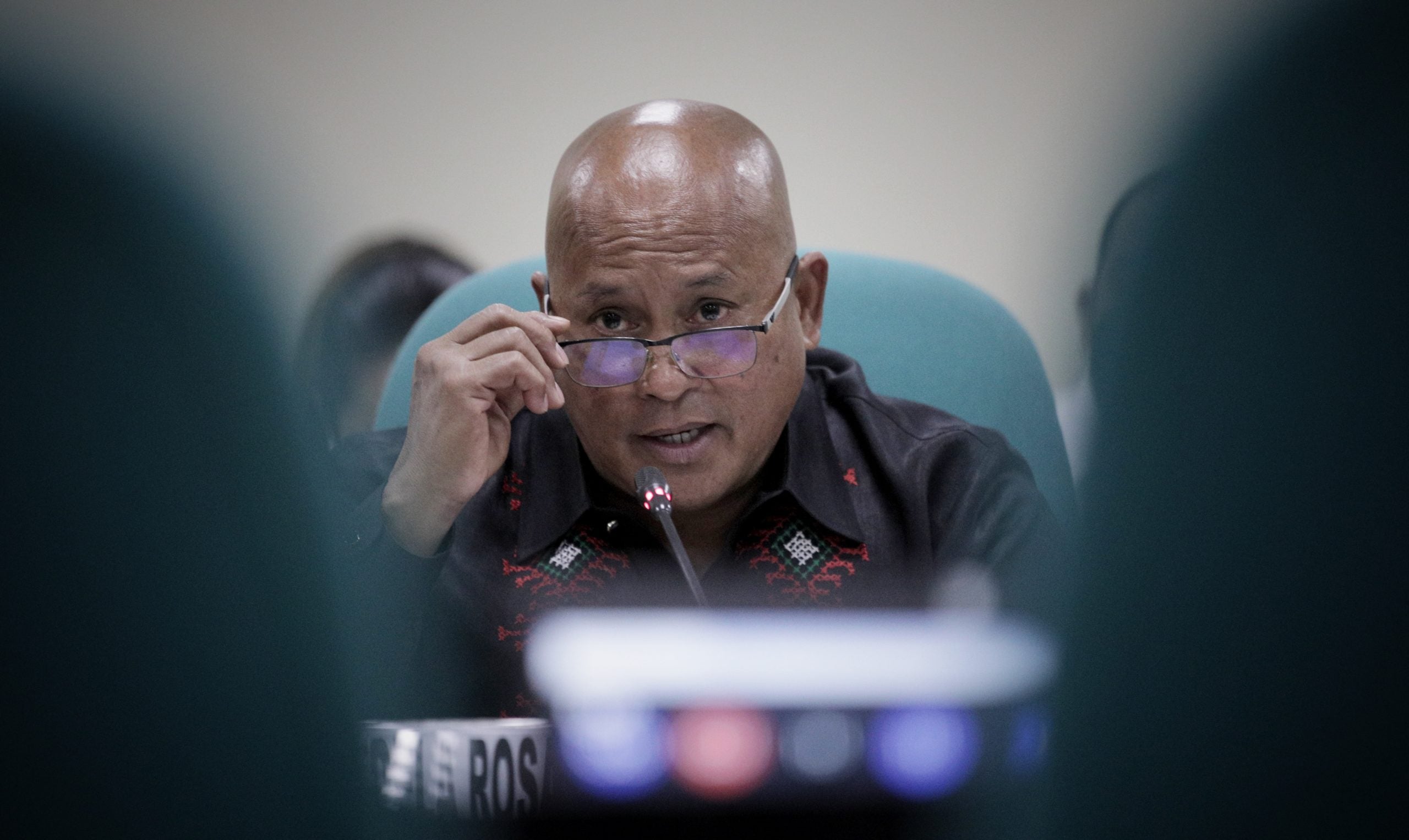 Close to 300 policemen have been providing protection for private individuals, among them Chinese nationals behind the online gambling business, an admission by the country’s top cop that piqued some senators who questioned the propriety of giving bodyguards to foreigners paid for by Filipino taxes.

At a Senate budget hearing on Friday, Philippine National Police chief Gen. Rodolfo Azurin Jr. disclosed that some of the bosses of Philippine offshore gaming operators (Pogos) and their “extended families” had as many as 10 officers from the PNP Police Security and Protection Group (PSPG) for protection.

“We were not able to anticipate that the PNP was already providing bodyguards to these Pogo operators,” Azurin said during deliberations on the proposed budget for the Department of the Interior and Local Government in 2023.

“I’m directing our (PNP) chief to look into this,” he said.

“If they need many security details, it only means that they are engaged in a very dangerous business,” said Dela Rosa, who led a separate inquiry into criminal activities linked to Pogos.

He said “maybe” these Pogo operators “are into illegal business that’s why they want many security personnel.”

Angara, who presided over the hearing as Senate finance committee chair, pointed out that since PNP officers were government workers, it meant that Filipino taxpayers were spending for the security of these Chinese citizens.

He noted that many of these foreigners were often seen entering shopping malls “with an entourage of bodyguards.”

“For every [policeman] you assign [to Pogo executives], you deprive other communities of police protection, isn’t it?” Angara said, pressing Azurin.

Speaking with reporters after the hearing, Abalos agreed with the senator that Filipinos were paying for the salaries of the police officers deployed as Pogo bodyguards.

Responding to a question from Sen. Nancy Binay, Azurin said the PSPG had almost 2,000 personnel.

He said 201 were assigned to government officials while 264 were protecting Chinese citizens and other private individuals.

The PNP chief, however, said they have no record of the actual number of PSPG officers providing security for Chinese Pogo owners.

Senate Minority Leader Aquilino “Koko” Pimentel III was visibly irate when he asked Azurin whether the PNP chief had control over the PSPG.

“I have control over all the units in the PNP. That’s why I’m causing the review of all the policies in the PNP,” Azurin said in response.

Pimentel also informed both the senators and other officials that in one of the security briefings he had attended, it was disclosed that there had been incidents where armed bodyguards blocked Filipinos from public restrooms being used by Chinese Pogo owners.

“If the Philippines is such a dangerous place for them, then why are they here to do business?” Pimentel pointed out.

Like other private citizens, Chinese nationals may request for police protection, Azurin said.

The PSPG and the PNP’s intelligence unit would make a “threat assessment” to determine if the request was warranted, he said.

“We are now reviewing the policy on who are authorized to be provided with security,” Azurin said.

He added that the review would determine whether PNP policies on providing personal security were still “responsive and relevant.”

According to its mandate, the PSPG provides security and protection to elected and appointed national government officials, members of the diplomatic corps and visiting foreign dignitaries, delegates at special events, private individuals authorized to be given protection and vital government installations.

The unit also provides support to the Presidential Security Group in protecting the President and the first family.

In March 2020, two PSPG officers were investigated for allegedly escorting 22 Pogo workers from Metro Manila who were trying to sneak into Cagayan province while the entire Luzon was under enhanced community quarantine.

The officers allegedly aided the workers, who were traveling in four vehicles, in leaving Metro Manila despite the lockdown.

Several senators, including Senate President Juan Miguel Zubiri, are opposed to Pogos and are urging President Marcos to shut them down.

They said that Pogos have not raised the touted amounts of government revenue from their operations and that their presence had given rise to corruption in the Bureau of Immigration (BI) and other criminal activities like human trafficking and kidnapping.

The BI said it had initiated the cancellation of the visas of 48,782 foreign nationals, mostly Chinese, working for Pogos whose licenses had either been canceled or revoked by the Philippine Amusement and Gaming Corp.

Around 400 foreigners working for illegal Pogos who were rounded up by law enforcers last month are to be deported, but no dates had been set.

“We are waiting for their clearances from the National Bureau of Investigation as well as their travel documents before we can implement their deportation,” said BI spokesperson Dana Sandoval.

“Hopefully, within the month we can schedule this in batches already,” she added. —WITH REPORTS FROM TINA G. SANTOS AND INQUIRER RESEARCH