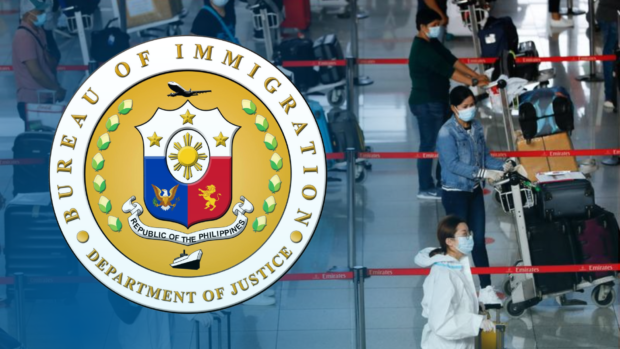 MANILA, Philippines — As the holiday season approaches, the Bureau of Immigration (BI) on Friday expressed readiness for the anticipated influx of passengers going in and out of the country.

In a Laging Handa public briefing, BI spokesperson Dana Krizia Sandoval was asked about the agency’s preparations for the holiday season.

(We can say that the Bureau of Immigration is very ready.)

Sandoval said that the number of travelers coming in and out of the Philippines this year is still lower than the pre-COVID-19 pandemic level.

She, however, noted that passengers increased by December and January.

“By the end of the year, we’re expecting it to rise a little because of the holiday season. Kaya naka-deploy na po lahat ng ating mga immigration personnel. Kumbaga all hands on deck na po tayo,” she said.

(That is why we deployed all immigration personnel. We are all hands on deck.)

As of August 31, the total arrivals in the country is at 3.3 million, Sandoval said.

The BI is further expecting another batch of immigration officers that could be tapped as the number of travelers increases. —with reports from Trisha Manalaysay, INQUIRER.net trainee