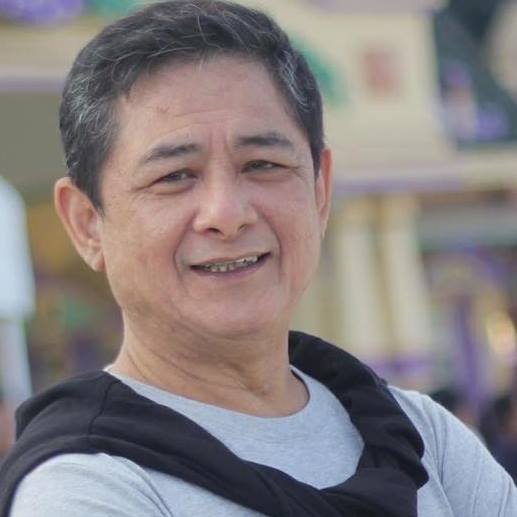 Percival Mabasa, popularly known as Percy Lapid, was killed in an ambush in Las Piñas on Monday night, October 3, 2022. Photo from his Facebook page

MANILA, Philippines — A fierce broadcast journalist to many, but a soft-hearted father and brother to his family.

This was how Roy Mabasa envisioned his brother Percy Lapid, who was brazenly gunned down at the gate of a Las Piñas City village on Monday night.

(He fought a good fight. He continued his work as a fierce broadcaster-communicator. And this is what happened. Percy offered his life while fighting on the side of the truth. He is the ultimate truth teller in our generation.)

He saw Lapid as a very private person, but as a journalist himself, he knew that his brother had been receiving piles of death threats given their line of work.

(It seemed like he had death threats for breakfast, dinner, and lunch.)

And while Lapid was known for airing hard-hitting commentaries, Mabasa said his brother was the complete opposite before his family and loved ones.

(Percy had two personalities. On one end, he was a fierce commentator, but on the other, he was also a kind parent or father. Unfortunately, this is the side he did not show much to the public – him being close to his children, wife, and even his grandchildren.)

While grief continues to cloud the hearts of Lapid’s bereaved family, Mabasa vowed that they will continue to demand justice for his brother as they trust that authorities would be able to investigate and resolve the case thoroughly. – with reports from Kristelle Anne Razon, Inquirer.net trainee