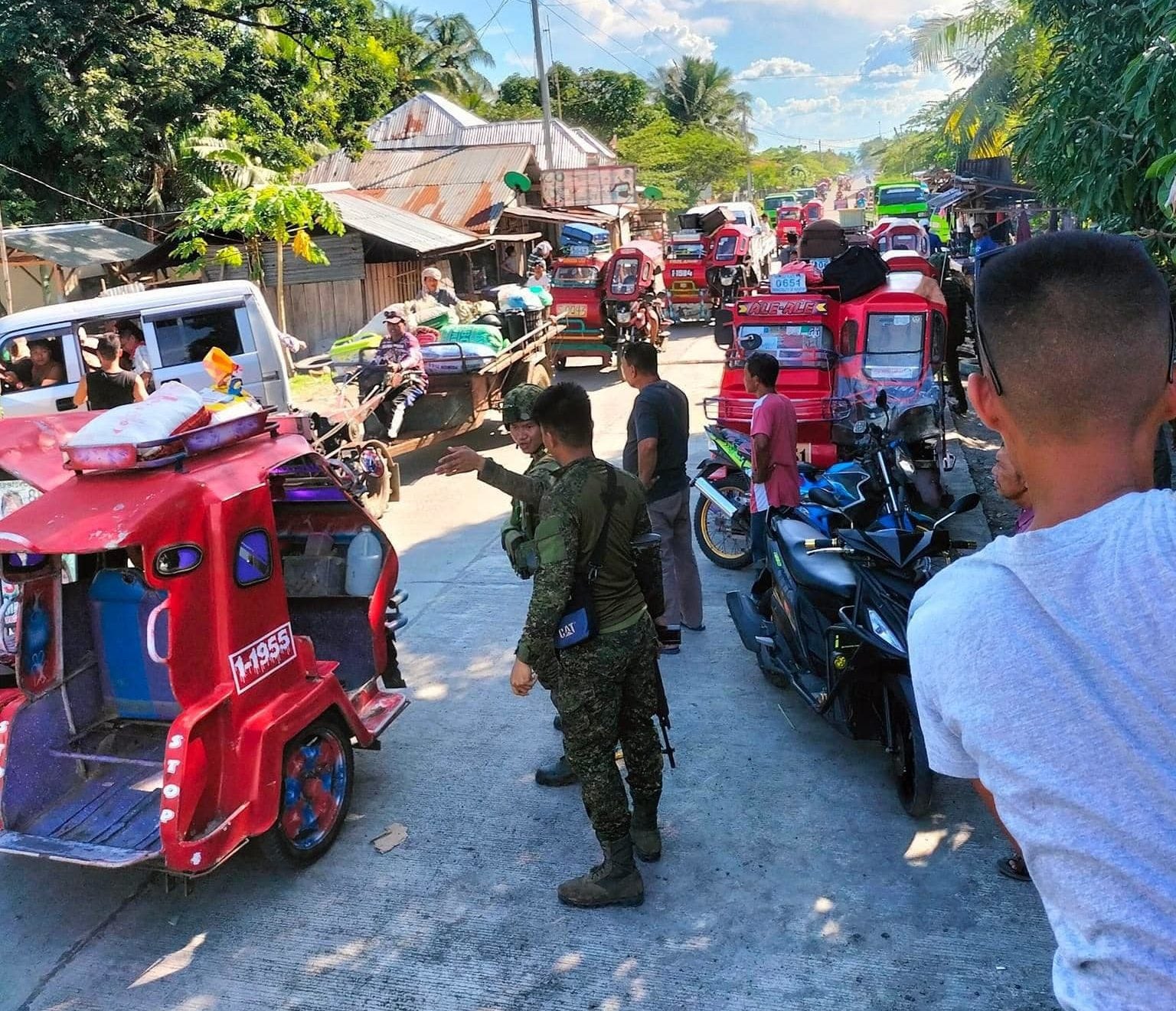 COTABATO CITY—Mayor Rolly Sacdalan of Midsayap town, Cotabato province has ordered the deployment of initial relief assistance to residents of the remote village of Sambulawan following evacuation due to a clash on Tuesday among former Moro guerrillas.

“Residents of Sambulawan are now reportedly in evacuation centers. I have ordered to begin the efforts of LGU Midsayap in close coordination with partners from the Ministry of Social Services and Development of the BARMM (Bangsamoro Autonomous Region in Muslim Mindanao) government. Magbibigay tayo na paunang ayuda sa mga apektado (We will give initial aid to those affected),” Sacdalan announced on social media.

Initial aid is dispatched while validation of the residents who evacuated is ongoing, he added.

Sacdalan further said that his office has closely coordinated with the Army and the peacekeeping mechanisms in the area to ensure the safety of the evacuees. 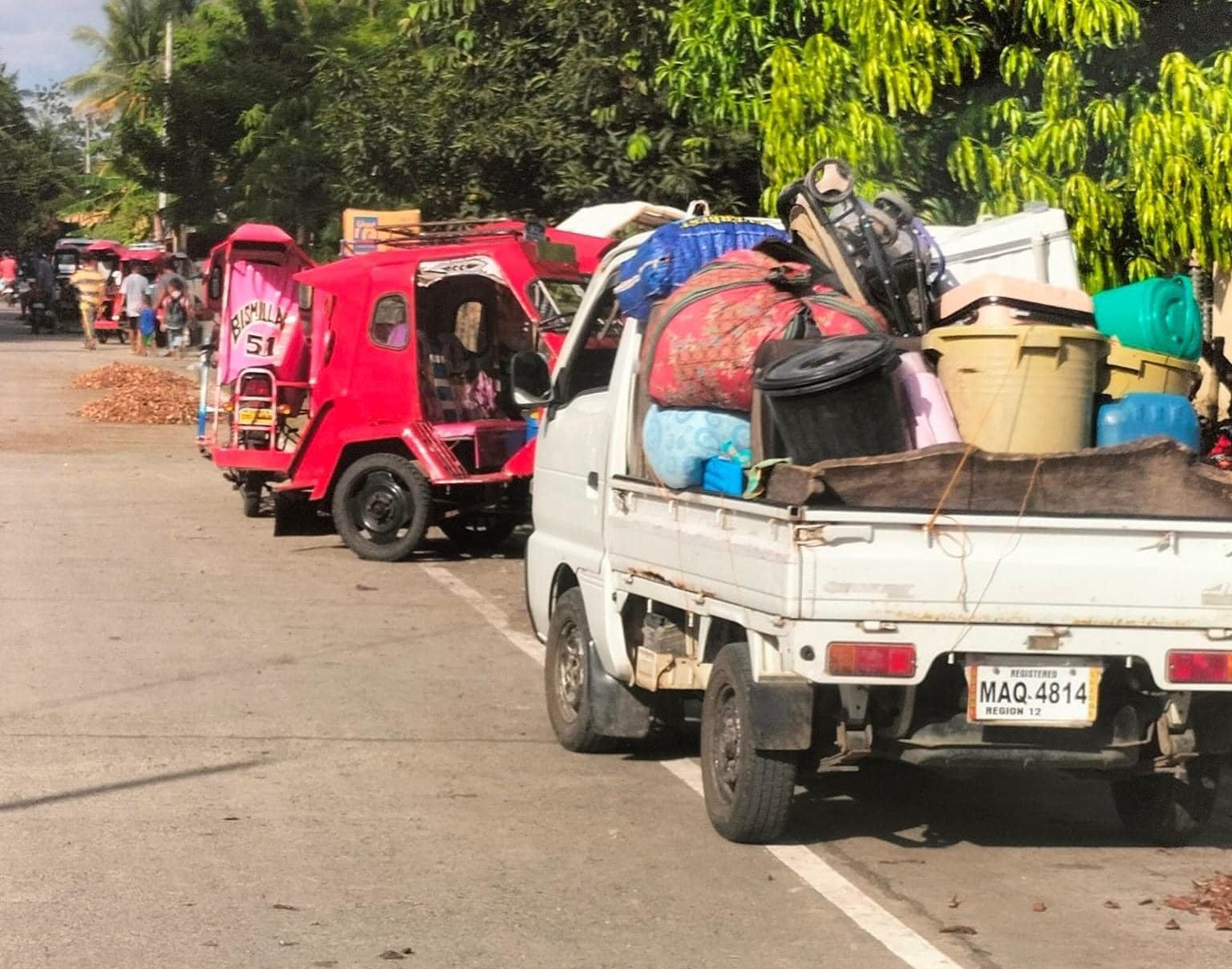 Sambulawan is now administratively part of the BARMM.

“This is not an organization fight, this is local clan war due to land dispute,” said Oranza, adding that sporadic firing of guns still occurred in the area as of Wednesday morning.

An Islamic preacher, identified as Ustadz Hassan Abdullah, 51, was caught in the crossfire and was wounded, Oranza added.

Fearing the situation could get worse, hundreds of residents fled toward the nearby villages of Lumupog and Kapinpilan while Army clearing operations continued.

Oranza said once the municipal peace and order council, headed by Sacladan, gives the green light for the return of displaced families, the police will assist them in returning home.