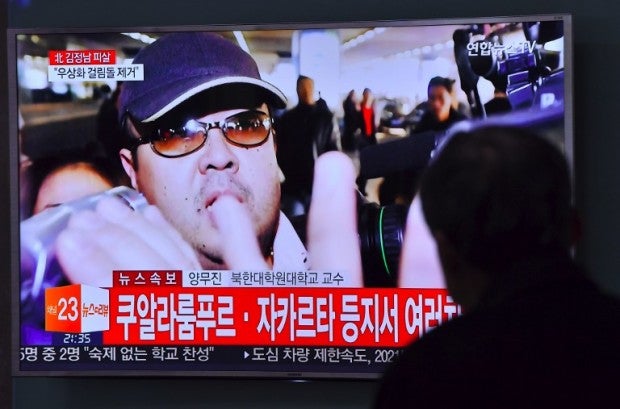 SEPANG, Malaysia — The next-of-kin of Kim Jong-nam can come forward to collect items once kept by the police for their investigation into his 2017 murder.

In a statement on Tuesday (Oct 4), Sepang OCPD Asst Comm Wan Kamarul Azran Wan Yusof said that the police are urging the family of North Korean Kim Chol, passport number 836410070, to collect cash that was in his possession.

“The next-of-kin are urged to contact Asst Supt Modh Anuar Hanim at 016 435 8222. If no family members are available to collect the items within six months from this press release, said items will be handed over to the country’s treasury,” he said.