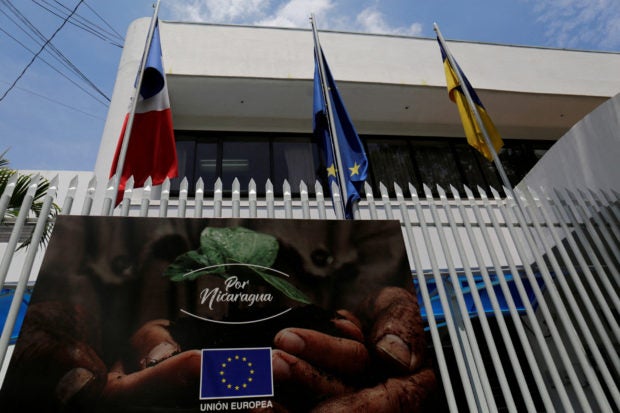 European Union Ambassador Bettina Muscheidt left Nicaragua on Saturday, just three days after being declared “persona non grata” by the government of President Daniel Ortega, in a week of tensions with the international community.

Ortega’s government also announced on Friday that it was suspending diplomatic ties with the Netherlands.

“The Netherlands regrets the disproportionate decision by Nicaragua to break off diplomatic relations. We take a firm stand on the worsening democratic structures and human rights violations in Nicaragua,” Dutch Foreign Minister Wopke Hoekstra said via Twitter on Saturday.

“Other countries have also noticed difficulties in maintaining an open dialogue with Nicaragua. We will discuss our next steps with the EU,” he added.

Nicaragua’s Vice President Rosario Murillo also announced this week that the Central American country would not accept the new U.S.-appointed ambassador Hugo Rodriguez as its representative in Managua.