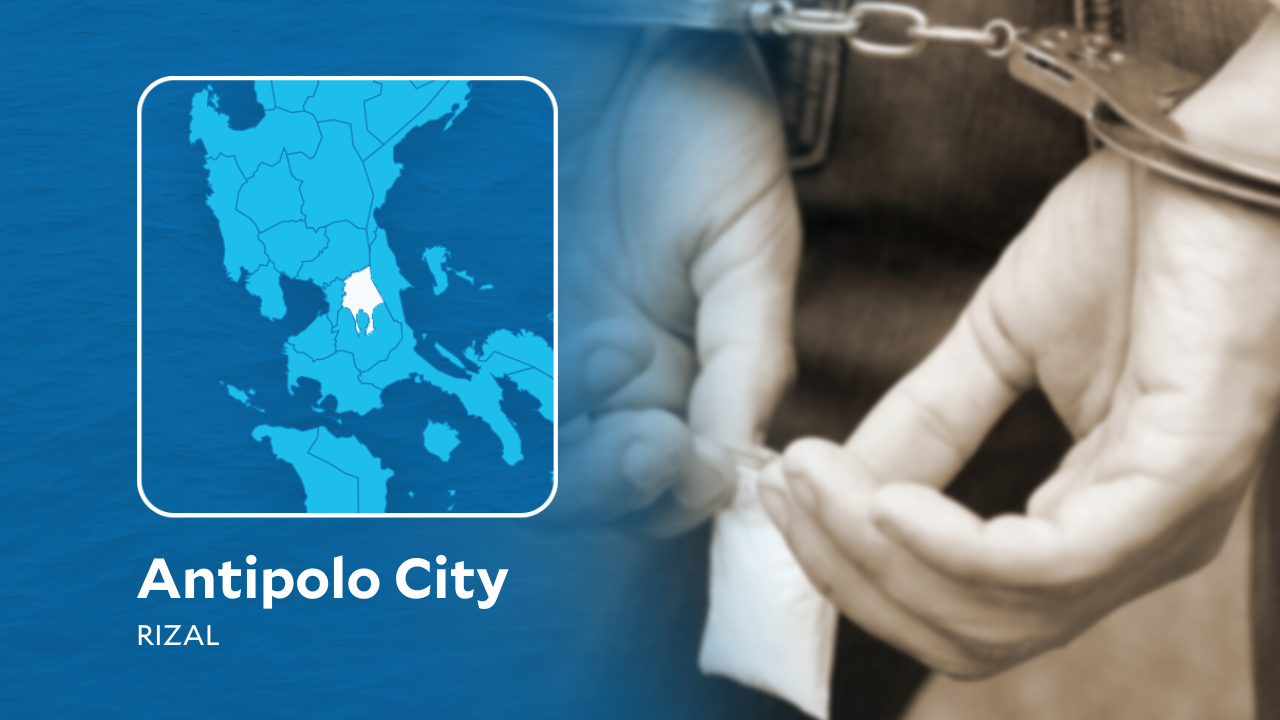 LUCENA CITY – Police arrested three drug suspects and seized an estimated P163,000 worth of shabu in an separate buy-bust operations in Antipolo City on Friday and Saturday.

The Antipolo police, in a report said members of the city drug enforcement unit nabbed Ronel Doron after he sold a pack of shabu to an undercover agent in Barangay (village) Dalig at around 7:00 p.m. Friday.

The suspect yielded eight sachets of shabu weighing 20 grams with an estimated value of P136,000.

The police also confiscated a motorcycle believed to have been used by the suspect in his illegal drug trade.

A few hours later, the police busted Mark Kelly Nicolan and Nikko Nicolan, in Barangay Cupang at about 12:15 a.m. Saturday.

The suspects yielded three sachets of shabu worth an estimated P27,000.

All suspects were detained  and are facing a formal complaint for violation of the Comprehensive Dangerous Drugs Act of 2002.