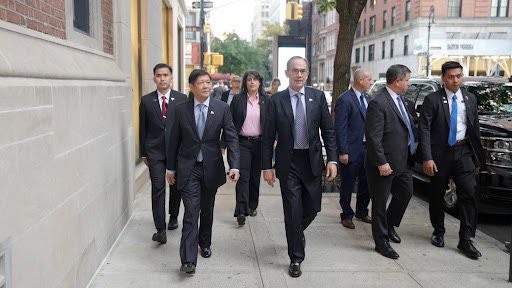 The Palace said business agreements and commitments secured in the US have an estimated investment value of $3.9 billion, with a potential employment generation of 112,285 jobs.

The investments will come from different sectors such as Information Technology and Business Process Management (IT-BPM), data centers, and manufacturing.

Malacañang, however, said that these estimates “do not reflect the full potential of future investments” from several companies whose representatives met with Marcos and the Philippine economic delegation in New York.

“Some companies had expressed interest in considering new or further investments in the country, but their plans have yet to be firmed up,” the Palace said in a press release from the Presidential News Desk.

Marcos went on a six-day working visit in New York City last week where he met with several US business executives in a bid to secure investments.

He also met with some world leaders including US President Joe Biden and Japan Prime Minister Fumio Kishida.