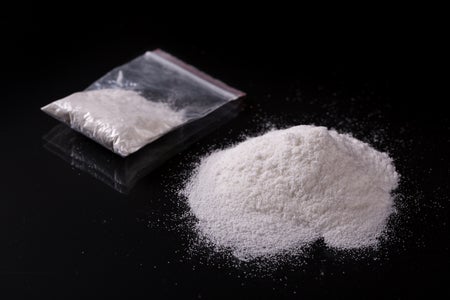 Authorities arrested a 75-year-old American man after they found some P19.6 million worth of cocaine in his luggage when he arrived at Ninoy Aquino International Airport on Tuesday night. The Bureau of Customs identified the man as Stephen Joseph Szuhar, who had around 3.7 kilograms of cocaine in his luggage, upon arrival from Qatar. Azuhar was arrested on a tip from an informant. In a separate operation, authorities also arrested two still-unidentified people who tried to claim in Cavite on Sept. 26 a shipment of “gifts and soft toys” from the United Kingdom which contained 1.14 kg of powder believed to be crystal meth. The crystal, if proven to be methamphetamine hydrochloride, is estimated to be worth P7.87 million.—TINA G. SANTOS