Groups denounce arrest warrants for UP student and labor leader 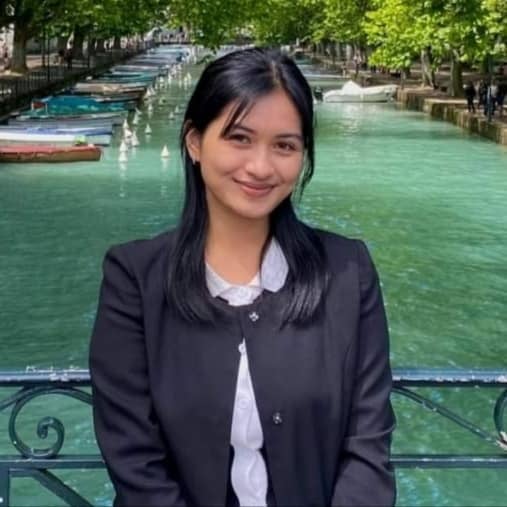 MANILA, Philippines – Various groups have denounced the arrest warrants for student activist Kara Taggaoa of the University of the Philippines Diliman and labor leader Larry Valbuena after they were accused of robbery charges during a peaceful protest in July 2020.

Kilusang Mayo Uno, of which Taggoa is currently an officer, told INQUIRER.net on Wednesday that the two of them are safe and not yet detained. However, Valbuena and Taggaoa face combined bail costs of P200,000, which they have to raise. 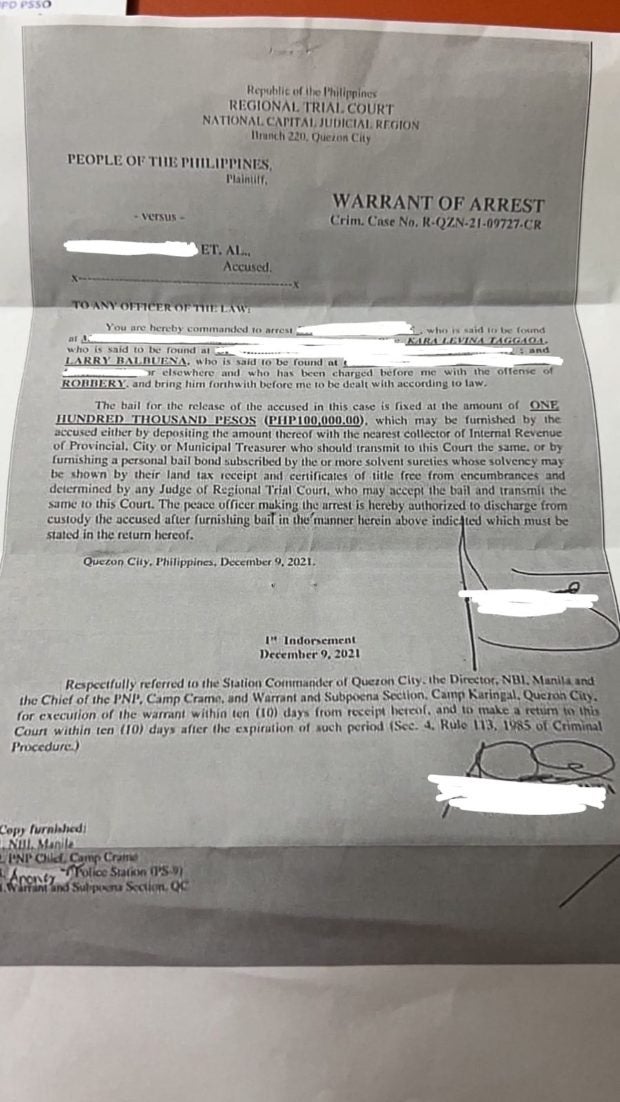 (Kilusang Mayo Uno has called for a halt to recent attacks on public servants and supported swift punishment, alleging the current arrest is only one example of how the state exploits the legal system to frighten and imprison progressive activists.).

The Congress of Teachers/Educators for Nationalism and Democracy (CONTEND), the UP Diliman chapter of the Alliance of Concerned Teachers, also condemned the arrest warrants, stating that Taggaoa and Valbuena were handed these without prior notice or due process.

“As progressive teachers and educators, we call on the immediate junking of these charges! We demand an end to these attempts to silence and prosecute activists,” said CONTEND.

Meanwhile, the UP Diliman Student Council also issued a statement on social media on Tuesday condemning the arrest warrants, adding that “the UP community is no stranger to these kinds of attacks with continuous red-tagging and harassment against students and other members of our community.”