OPS to review statements of gov’t agencies before release 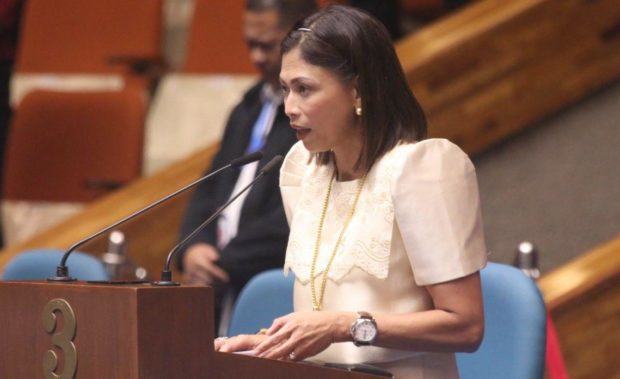 To uphold “truthfulness and fairness of information,” the Office of the Press Secretary (OPS) will be vetting press statements of other government agencies before these are released.

The “unified messaging program” will be one of the mandates of the OPS under the Marcos administration, lawmakers learned during plenary deliberations on its budget in the House.

“There are many plans to deal with this problem. The most important move of the OPS is to implement a unified messaging program,” Quimbo, the sponsor of the OPS budget, said.

She noted that “the content, not the platform is sometimes the problem” and that the OPS will “see to it that there is only one message” being pushed by the government.

“This is the reason why we will have a unified messaging program within the executive branch. This means the OPS will be vetting press statements before these are released by the respective government agencies,” Quimbo said.

Quimbo was responding to Camarines Sur Rep. Gabriel Bordado’s question on how the OPS is planning to “safeguard truthfulness and fairness of information” amid fake news on social media.

She said having a “unified messaging program” will allow the OPS to vet information and “ensure that only one official news or statement is released, and that this will come from one office which is the OPS.”

It turned out that Biden also met with other world leaders apart from Mr. Marcos.

Angeles later clarified that Biden’s meetings with other state leaders were previously agreed upon but were postponed, and that these pushed through along with the United Nations General Assembly. INQ