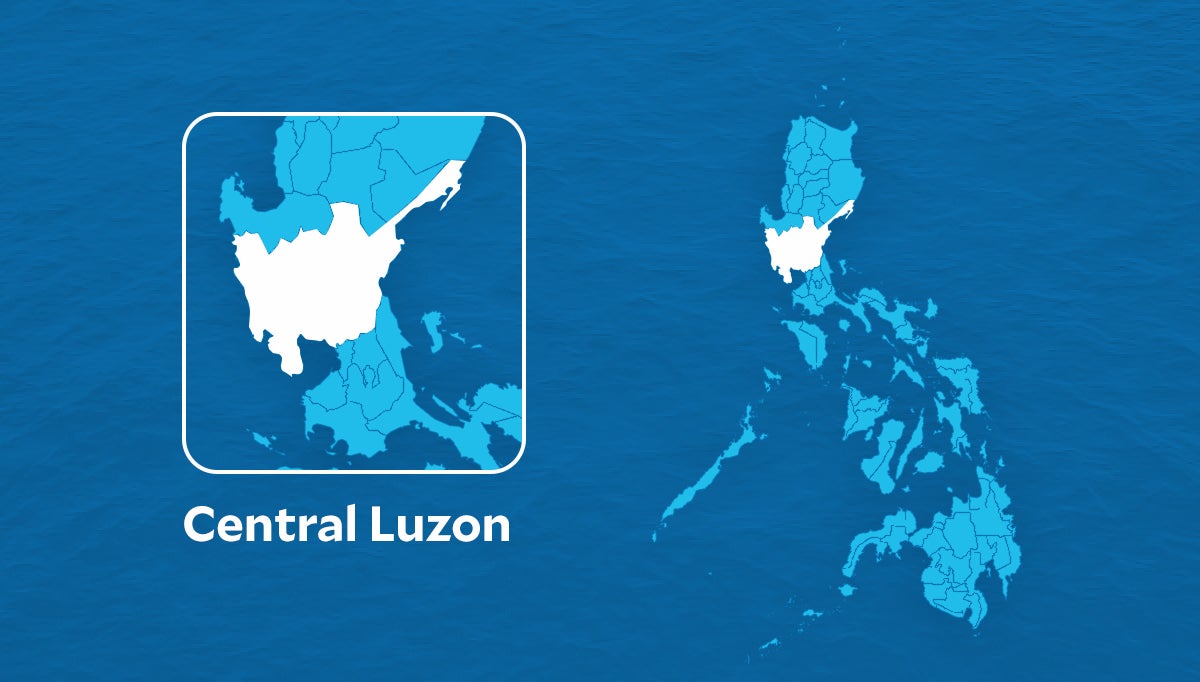 MABALACAT CITY, Pampanga — Police in Central Luzon have begun requiring foreign workers to obtain police clearance as part of the government’s efforts to crack down on human trafficking and kidnapping of employees of Philippine offshore gaming operators (Pogos).

According to the Philippine National Police’s regional office, at least 30 workers of Tele Empire Inc. at Subic Bay Freeport had already been cleared of any criminal record.

Tele Empire is not a Pogo but it is an accredited service provider of customer and technical relations and support to licensed Pogos in the region.

About 180 other Tele Empire workers, mostly Chinese, Malaysians and Indians, are waiting for their clearance, Police Brig. Gen. Cesar Pasiwen, the PNP regional director, said in a statement on Thursday.

Pasiwen said obtaining a police clearance was part of the identification process that all foreign nationals, as well as Filipinos, who are working for Pogos must now go through.

“This is to avoid similar cases of kidnapping and other forms of abuse, particularly among Chinese workers,” Pasiwen said.

PNP chief Gen. Rodolfo Azurin Jr. early this week said the PNP had recommended “safety nets” to deal with Pogo-linked crimes, such as requiring Pogo workers to show they had no pending cases or arrest warrants in their home countries. He also proposed monitoring all Pogo workers upon their entry into the country.

Azurin said it was important that police and barangay officials knew where these workers were staying to enable authorities to check on whether they were following the country’s laws and paying the right taxes.

Pasiwen said requiring foreign workers to secure a police clearance would allow authorities “to ensure that those entering our country are not criminals.”

He said policemen would continue to monitor the activities of Pogos to prevent kidnappings and violations of Philippine labor and immigration laws.

On Sept. 14, police arrested a Chinese man and rescued 43 foreigners who were allegedly detained in the Lucky South 99 building in Angeles City.

Lucky South 99 is one of the two Pogos operating in Angeles and is among the 33 licensed by the Philippine Amusement and Gaming Corp. (Pagcor).

On Sept. 15, the PNP’s Criminal Investigation and Detection Group (CIDG) arrested five Pogo workers, four of them Chinese, following an operation to rescue a Chinese woman who was abducted the previous day in Pasay City.

According to the CIDG, more than five groups are involved in kidnappings of Pogo workers in the country.

In Manila, Justice Secretary Jesus Crispin Remulla on Friday said that instead of a blanket ban on Pogos, he was backing calls for reforms to plug policy loopholes that enabled some of these companies to operate illegally in the country.

In an interview with CNN Philippines, he proposed continuing the “manageable Pogos” while ensuring that “everything [is put] in order.” Implementing a total ban on the industry would damage the economy, he said.

Getting illegal Pogo workers out of the country must be paced in a way that would result in “the least damage to our economy,” Remulla said.

He said policies should be scrutinized as the Pogo industry has produced corruption among immigration officers.

“Let’s fix the system,” Remulla said. “If we will continue with it, we have to put everything in order. When I looked into the corruption in the immigration, most are related to Pogo.” The government plans to start early next month the summary deportation of 281 former Chinese Pogo employees now in the custody of the Bureau of Immigration. They were found to be overstaying in the country or working for illegal Pogos, he said.

Their number is only a fraction of an estimated 40,000 Pogo workers in the country, Remulla said, citing Pagcor figures.

Most of the illegal Pogos that were shut down started as legitimate operators, but they became unauthorized after they stopped paying taxes and dues to the government, he said.Duty-bound

Sen. Risa Hontiveros said the government was duty-bound to protect Chinese nationals formerly employed by Pogos, pointing out that most of them were victims of human traffickers.

Hontiveros, who headed the Senate inquiry into the so-called “pastillas” scam that facilitated the illegal entry of Chinese workers into the country, said the Philippines was a party to several international agreements to provide protection for human trafficking victims.

“The Pogo workers are not the enemy,” she said in a statement.

“The enemies are the syndicates, along with the system and policies that allowed their modus to flourish. While the criminals profit, the workers—[be they] Filipinos or foreigners—continue to be abused,” she said.

Citing the results of a previous Senate investigation, the senator said many of the Chinese Pogo employees were duped into coming to the Philippines by labor and sex traffickers. —WITH REPORTS FROM KATHEEN DE VILLA AND MARLON RAMOS

Your subscription could not be saved. Please try again.
Your subscription has been successful.
Read Next
Ukraine to slash ties with Iran over ‘unfriendly’ drones supply to Russia
EDITORS' PICK
Omega Speedmaster super racing: Tiny device massive change
Fuel price rollback expected on Feb 7
House energy committee chair Arroyo bats for cheap electricity
Philippine-United States alliance ‘rock solid’ — DFA
Makabayan bloc blasts bid to expand US access to more military bases in PH
vivo Philippines offers a free bouquet of flowers and a premium necklace perfect for Valentine’s Day
MOST READ
Vice Ganda gets called out for ‘unfair treatment’ of ‘It’s Showtime’ co-host Karylle
Fuel price rollback expected on Feb 7
Kris Aquino gets ‘renewed confidence’ after consultation with new doctor: ‘I have a strong chance of getting better’
Search still on for cadet who fell overboard — PCG
Don't miss out on the latest news and information.