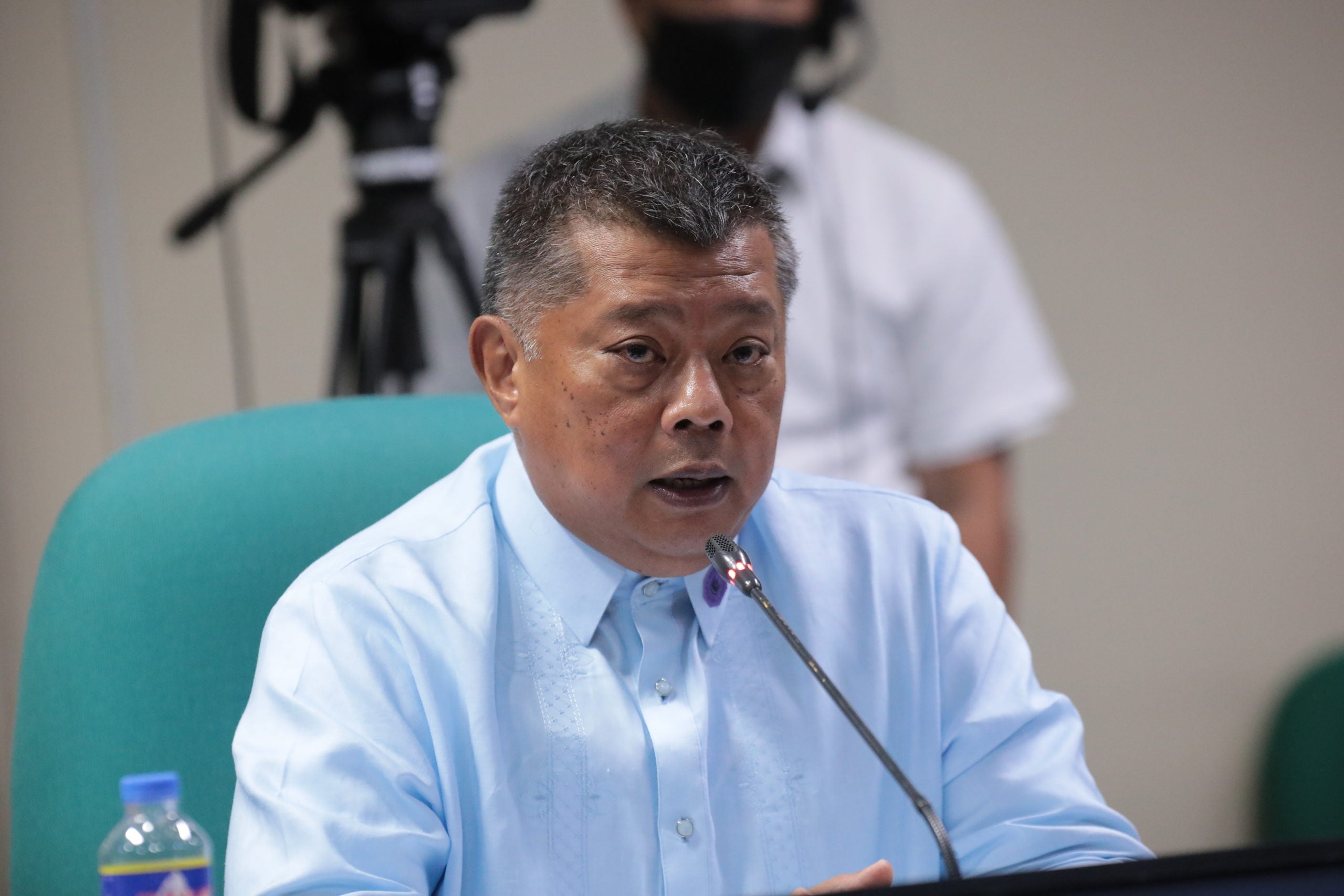 In July, Remulla ordered the NBI to stop operations against Pogos after receiving reports of supposed “huli-dap,” or arrest-and-extortion activities.

But the justice secretary said he had to reverse his previous order to the NBI in light of the renewed scrutiny on Pogo industry.

“Now that this has come to light, the NBI is there already. We have already mobilized teams from the NBI to start moving on this one,” said Remulla, who met with some Chinese Embassy officials yesterday afternoon.

“We stopped the NBI operation against Pogos before because nobody then was filing cases,” he said.

He lamented that there were instances when, after NBI operations against Pogos, there were no reports being submitted and no cases being filed by agents.

“It seems then they were not doing anything. It was just a waste of government time and resources, so we had to stop it,” he explained.

According to Remulla, among the issues he discussed with Chinese Embassy officials, led by ad interim Chargé D’affaires Zhou Zhiyong, were procedures on how they will go about the deportation of illegal Pogo workers in the country.

For now, he said the Department of Justice would validate information and follow protocols, such as the real-time reverse transcription polymerase chain reaction tests required by the airlines.

“We talked about the procedures that will be taken to bring home these overstaying Chinese nationals, the requirements, tests needed … you know China remains closed, they’re still strict. So we’ll fix these requirements and we will comply. We’ll exchange information first. Of course, we have to verify the identities. If [China] approves of these identities, it will accept those we have to send back home because they’re overstaying here,” Remulla said.

“They are the host country, we’re the ones asking accommodation for them to get their overstaying nationals … so we have to agree on matters that have to be agreed upon. There are protocols. The requesting and the accepting [states] both have protocols to follow,” he explained.

At the moment, Remulla said the Bureau of Immigration had already in its custody around 300 overstaying Chinese nationals.