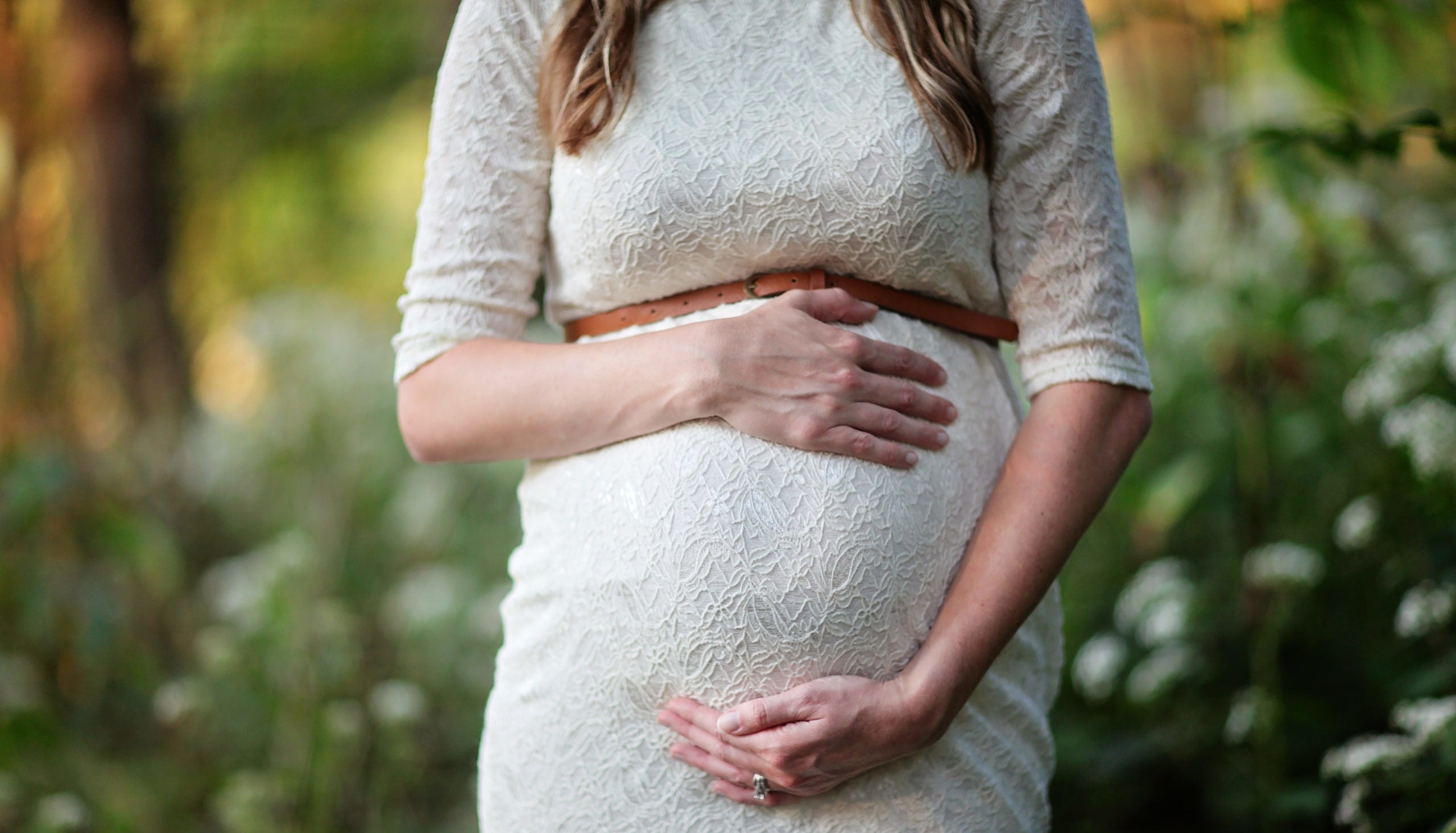 LONDON — Babies in the womb are big fans of carrots but not so much leafy green vegetables —and show it in their faces, scientists said in a new study published on Thursday.

Researchers at Durham University in northeast England said the findings were the first direct evidence that babies react differently to various smells and tastes before they are born.

Lead postgraduate researcher Beyza Ustun said: “A number of studies have suggested that babies can taste and smell in the womb, but they are based on postbirth outcomes while our study is the first to see these reactions prior to birth.

“As a result, we think that this repeated exposure to flavors before birth could help to establish food preferences postbirth, which could be important when thinking about messaging around healthy eating and the potential for avoiding ‘food-fussiness’ when weaning.”

Humans experience flavor through a combination of taste and smell.

In fetuses, it is thought that this might happen through inhaling and swallowing the amniotic fluid in the womb.

A team from the National Centre for Scientific Research in Burgundy, France, was also involved.

The teams believe the findings could deepen understanding of the development of human taste and smell receptors as well as perception and memory.

Research coauthor professor Jackie Blissett, of Aston University, said: “It could be argued that repeated prenatal flavor exposures may lead to preferences for those flavors experienced postnatally.

“In other words, exposing the fetus to less ‘liked’ flavors, such as kale, might mean they get used to those flavors in utero.

“The next step is to examine whether fetuses show less ‘negative’ responses to these flavors over time, resulting in greater acceptance of those flavors when babies first taste them outside of the womb.”

Having a baby? You need P60K to buy essential items–study