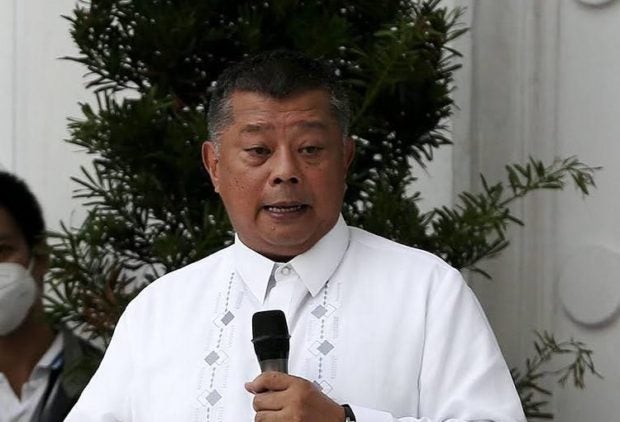 MANILA, Philippines — Justice Secretary Jesus Crispin “Boying” Remulla on Thursday said the Department of Justice will appeal the ruling of a branch of the Manila Regional Trial Court dismissing its petition to tag the Communist Party of the Philippines (CPP) and its military arm, the New People’s Army (NPA), as terrorist organizations.

The Manila RTC-Branch 19 earlier junked the DOJ’s petition for proscription, filed in 2018, to declare the communist rebel groups as a terrorist group based on Section 17 of Republic Act 9372 or the Human Security Act of 2007. It is separate from the case before the Court of Appeals which is handling an almost similar case with regards a more recent law, the Anti-Terrorism Act of 2020.

“Manila court junks proscription? We will file an MR (motion for reconsideration), then if we have to, we will go to the CA (Court of Appeals),” Remulla told reporters.

“Alam nyo naman it’s something that the state has to [take] care of. When people are attacking the state, kinakailangan nating kumilos, we use the law for this purpose, and we will obey the law whatever the case is,” he added.

Remulla then said that is still too early for him to judge on his own the Manila RTC’s rejection of the argument that rebellion is a form of terrorism.

“It’s too early to judge on my own, all of these statements by the court or the decision of the court, alam nyo naman inabot na lang namin ang kasong nyan, so we will act accordingly,” said Remulla.

In the DOJ’s proscription case, it sought clearance to conduct wiretapping, freezing, and viewing bank accounts or any assets, records and properties of CPP-NPA leaders and members.

The Manila court in it’s 135-page ruling, however, rejected this, explaining that the CPP-NPA was not organized for terrorism.

CPP says UN does not categorize PH Reds as terrorists