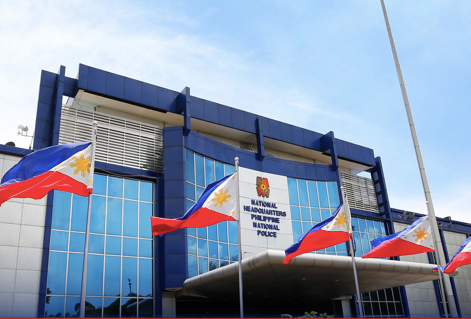 MANILA, Philippines —The Philippine National Police (PNP) on Thursday issued a warning to the public about the resurfacing of a 5-year-old false crime report that has been circulating on social media.

The PNP was referring to a hoax that was debunked in 2017 when a Facebook post purported to reveal the finding of a mutilated body in Quezon City.

“Please always be mindful of the authenticity of the information and the credibility of its source,” PNP chief Rodlfo Azurin Jr. said in a statement.

“Unverified information or any information that cannot be independently validated as factual should always be dealt with caution and prudence, especially if the source is dubious or unknown,” he added.

The PNP said its Anti-Cybercrime Group has launched an investigation to acquire additional information that will support their demand for Facebook to permanently remove the said hoax crime news post. — Trisha Manalaysay, trainee

Even PNP now complains about fake news on Facebook, TikTok