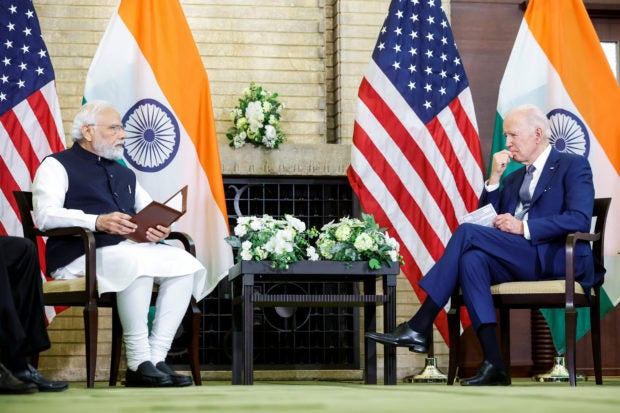 Modi had spoken regularly to Putin since the war began in February, seeking dialogue and peace talks, but without publicly condemning the war. India’s biggest defense provider for years, Russia is now a big supplier of oil and coal too.

“I think what Prime Minister Modi said – a statement of principle on behalf of what he believes is right and just – was very much welcomed by the United States,” U.S. national security adviser Jake Sullivan told a news conference on Tuesday.

All countries should follow the principle that one cannot conquer its neighbor’s territory by force, he added.

“We would like to see every country in the world making that case,” Sullivan said.

On the sidelines of a conference in Uzbekistan on Friday, Modi had told Putin, “Today’s era is not an era of war, and I have spoken to you on the phone about this,” and added that democracy, diplomacy and dialogue kept the world together.

Putin responded that he knew Modi’s concerns over the conflict, adding, “We will do everything to stop this as soon as possible.”

Many U.S. diplomats and officials have visited India since the war began to try and convince the south Asian nation’s leaders to gradually move away from reliance on Russia in defense and other areas.