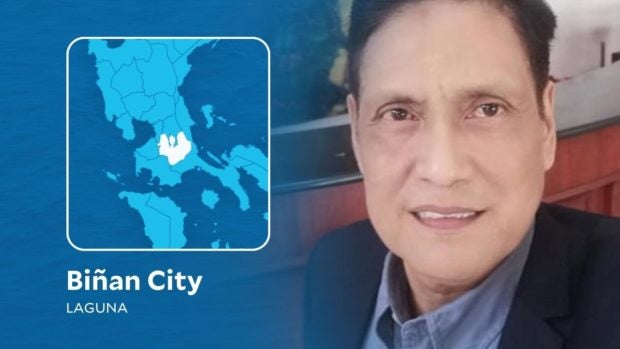 The Laguna police reported on Wednesday, Sept. 21, that operatives collared around 6 p.m. Conrado Manuel Ambrosio II, 61, also known by his screen name Dindo Arroyo, in his house in Barangay Biñan.

Judge Rosauro Angelito Sicat David of the Regional Trial Court-Branch 101 in Santa Rosa City issued the warrant for the arrest of Ambrosio, the police said.

He was accused of two counts of violating the Cybercrime Prevention Act of 2012 with a recommended bail of P10,000 for each case.

The report did not provide details of the alleged crimes committed by Ambrosio.

He is under the custody of the city police.