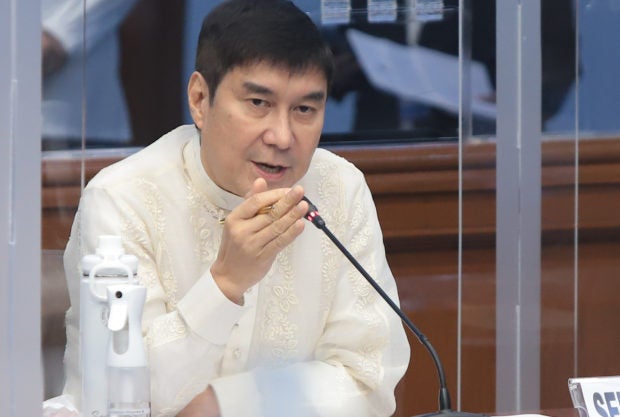 MANILA, Philippines — Sen. Rafael Tulfo wants a higher budget for the Department of Information and Communications Technology (DICT) for use in ensuring the cybersecurity of the country.

Tulfo made the suggestion on Tuesday during the hearing of the Senate Committee on Finance of the proposed DICT budget for 2023.

“I will suggest giving you a proper budget, increasing your budget more. That’s what I want here so that cyberspace will be protected against cyberattacks,” Tulfo said in Filipino.

He pointed out that countries more advanced and richer than the Philippines had suffered cyberattacks.

“So much more here. We are really in a pitiful situation. So your budget will really have to be increased,” Tulfo said.

“I was scared when you said that we are vulnerable to cyberattacks, which, as I understand it, is because lack the budget that is really needed,” he said. “Perhaps training in other countries is needed so that we can be updated on new technologies to prevent cyberattacks.”

Tulfo said it was unfortunate that the previous administration was not able to buy better computers for the Department of Scient and Technology.

He mentioned that an official, whom he refused to name, allegedly embezzeled P400 million that was meant for the computer systems of the DOST.

“So maybe whoever embezzled that money should be held accountable, right? That was your money to buy your equipment, only to be embezzled,” he said.