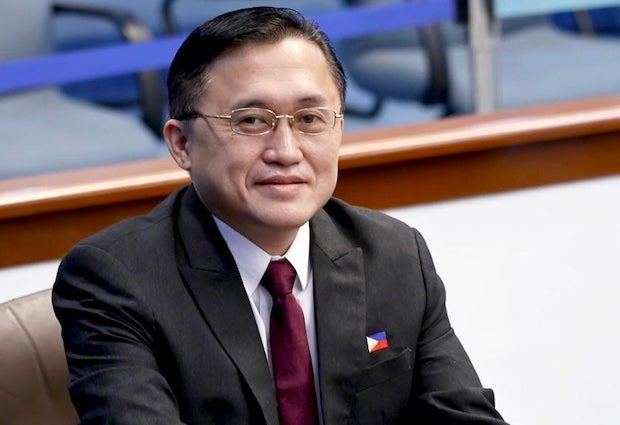 MANILA, Philippines — Sen. Christopher “Bong” Go has filed two bills to create more divisions in the Court of Appeals and the National Labor Relations Commissions (NLRC) to speed up their handling of cases.

Senate Bill No. 1186 proposes to amend the Judiciary Reorganization Act (Batas Pambansa Bilang 129), adding three more divisions with three members each to the appellate court to declog its dockets.

The bill will also mandate the CA to hold continuous trials and hearings that “must be completed within three months unless extended by the Chief Justice of the Supreme Court.”

“Let us help strengthen the judiciary in fulfilling its role and functions,” Go said in a statement issued on Monday.

“There’s a need to take immediate action and attend to all cases without choosing and without taking any side except that of truth and justice. Let’s remember: Justice delayed is justice denied,” Go added in Filipino.

Meanwhile, Senate Bill No. 1187 will amend the Labor Code to create an additional NLRC division of three members in Davao City. This will increase the number of commissioners at NLRC from 23 to 26.

Go noted that with a growing number of local and overseas workers, the NLRC would have a bigger responsibility. Expanding it will help it handle cases faster, thus reducing its backlogs

“Creating an additional division of the NLRC will be beneficial for the proper administration and implementation of the labor laws and rules,” he stressed.

Go added that the Labor Code would have to be kept abreast with the needs and challenges of the present.

Under SB 1187, the first six divisions of the NLRC will have their main offices in Metro Manila. They will handle not only cases arising in the National Capital Region but also in other parts of Luzon.

The seventh division will have its main office in Cebu City and handle cases in the Visayas.