NIA seeks raps vs own lawyers for losing P205-M case 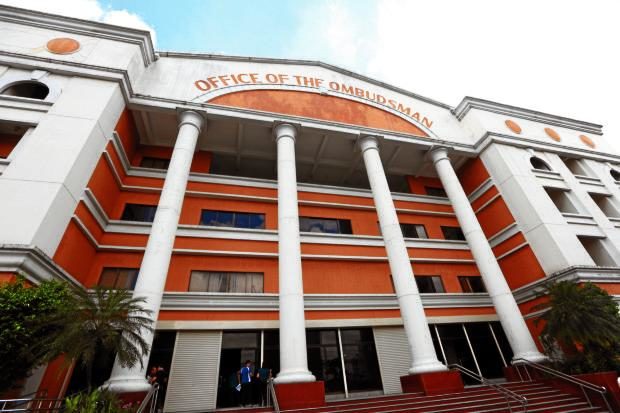 MANILA, Philippines — The National Irrigation Administration (NIA) is seeking the filing of criminal and administrative charges against two lawyers after the agency lost a case early this year, which resulted in the payment of P205 million in damages to a construction firm.

In a Facebook post on Monday, the NIA identified the lawyers as Lloyd Cudal and Mary Annabelle Cruz-Domingo.

“NIA stands to lose the Green Asia Case with colossal amount of P205,958,119.77 due to the officials’ lackadaisical attitude and cavalier handling of the case. Such case could have been avoided if they performed their tasks and duties with devotion, utmost diligence, and good faith,” NIA said in its Facebook post.

In its petition, the NIA asked the Office of the Ombudsman to investigate and file charges against lawyers Lloyd Allain Cudal and Mary Annabelle Cruz-Domingo for gross inexcusable negligence, gross neglect of duty, grave misconduct, and gross ignorance of the law.

The NIA claimed both lawyers violated the Anti-Graft and Corrupt Practices Act and the Code of Conduct of Public Officials and Employees. Cudal is NIA’s acting manager for legal services while Cruz-Domingo handled the case.

“We lost the case because of a technicality,” Antiporda told reporters.

The case stemmed from the case filed by Green Asia Construction and Development Corp. (GACDC) before the Construction Industry Arbitration Commission (CIAC) against the NIA.

In 2016, GACDC bagged a P296.93-million contract to rehabilitate irrigation canals and install steel gates along the 22-kilometer canal from Gapan, Nueva Ecija, to San Ildefonso, Bulacan. The contract, however, was terminated in 2020.