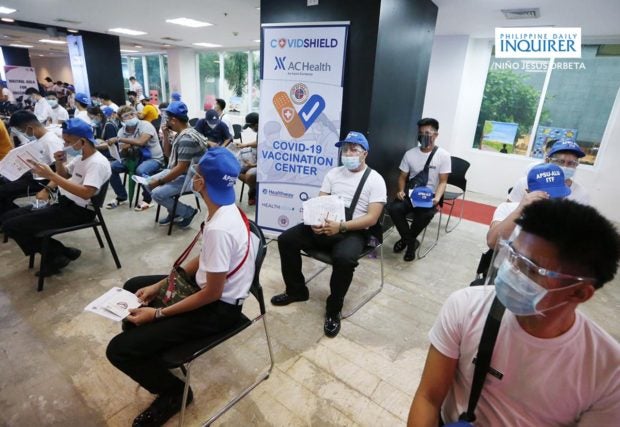 MANILA, Philippines — The country’s seafarers are strongly opposing the move of the Maritime Industry Authority (Marina) to bring back the Management Level Course (MLC), a training course that they claim would only be an added financial burden to them.

The training course requirement was revived by new Marina chief Hernani Fabia who also intends to impose huge fines of P50,000 to as much as P1 million on seafarers and manning agencies caught in any act of deception in securing a certificate of proficiency.

Nelson Ramirez, president of United Filipino Seafarers, expressed his dismay over the revival of the MLC and accused Fabia of conflict of interest, saying the latter would benefit from it since he also owns a training center and a maritime school.

“He owns Philippine Nautical and Technological College (PNTC), but he claimed to have divested his shares and KFJ Ventures Inc. is now PNTC’s largest shareholder,” Ramirez said, adding that he later discovered that Fabia also owned KFJ Ventures.

“Isn’t this a clear deception?” he asked.

PNTC was founded on April 18, 1994, by Hernani Fabia. It was originally named Philippine Nautical Training Institute.