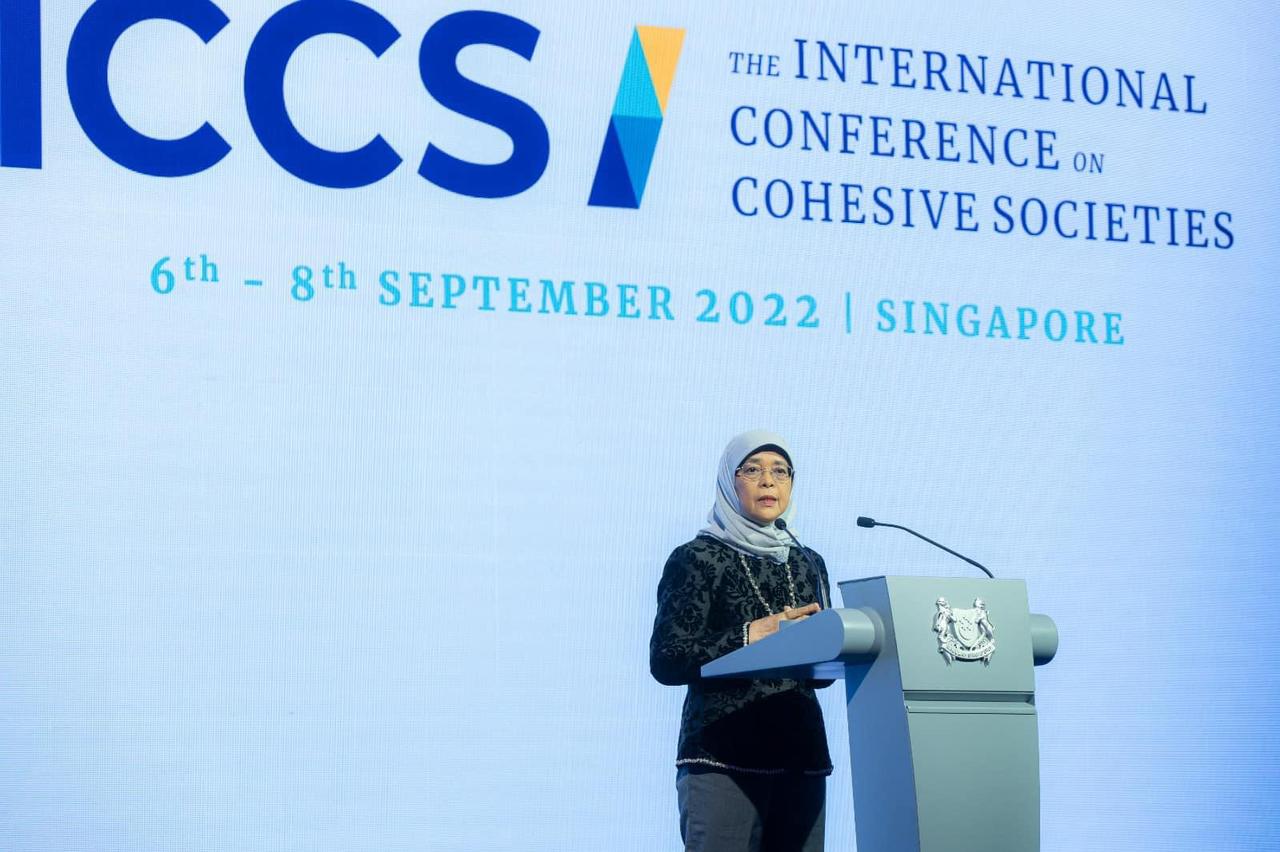 SINGAPORE — The Philippines ranks high among countries in Southeast Asia in “social cohesion”—a factor deemed vital to “economic success” and a “functioning democracy,” according to a study.

The “Southeast Asian Social Cohesion Radar,” prepared by the S. Rajaratnam School of International Studies (RSIS) of Singapore’s Nanyang Technological University, defined social cohesion as “the state of affairs in which there are stable interactions among members of a society.”

The study was presented last week at the International Conference on Cohesive Societies (ICCS). From Feb. 10 to April 6, the Social Cohesion Radar surveyed 1,000 “thought leaders” from the public and private sectors, civil society and religious organizations, with 100 respondents from each of the countries in the region.

An executive summary of the study noted that it was prepared “under pandemic conditions.”

“Many factors, such as the ongoing pandemic and the shifting public morale as well as travel restrictions and isolation measures imposed by governments to stem the COVID-19 virus, could have impacted the findings,” the summary noted.

Singapore, with its “multicultural society,” had the highest level of social cohesion at 81 percent, according to the Social Cohesion Radar.

The city-state ranked high in the study’s three categories of “social relations” (which showed Singapore having a mean score of 97 percent), “connectedness” (89 percent) and “focus on the common good” (56 percent).

“Singaporeans responded positively to all dimensions,” the study said further, referring to certain areas under the aforementioned categories in which Singaporeans had a relatively high mean score—such as “trust in people,” “acceptance of diversity,” “trust in institutions” (all with a mean score of 4.3) and “civic participation” (4.4).

The only dimension in which Singaporeans did not rate high was “solidarity and helpfulness,” with a mean score of 2.6.

Thailand and the Philippines followed after Singapore, with social cohesion in both countries at 73 percent.

The Philippines fared well in the category of “social relations” (with a mean score of 4.1), as well as in the dimensions of “trust in people,” “social networks” and “acceptance of diversity” (with mean scores ranging from 4.0 to 4.1).

On the other hand, the country had a score of 3.9 in the category of “connectedness” and 3.7 in “focus on the common good.”

Among the speakers at the conference were three Filipinos who were cited for their efforts in promoting social cohesion.

Catholic priest Fiel Pareja, 32, has drawn a considerable following—about 2.6 million netizens—by spreading his faith through short-video platform TikTok, in which he signed up at the height of the pandemic in 2020.

“I thought, why not use this platform to inspire [and] be with the people so they can feel the presence of God? So I posted a series of prayers and motivational messages,” he said.

His posts caught the attention of ICCS, which invited Pareja to talk about how his activities that foster social cohesion.

“Social media, going back to its original purpose, is cohesion—to unite us all. It was a safe space … but it has become a dangerous place wherein people are fighting, proliferating fake news and disinformation. We have a huge role to counter this attack,” he said.

Arizza Nocum and Farahnaz Ali Ghodsinia, who both attended the first conference in 2019, returned to the ICCS this year to share their experiences.

Nocum found her inspiration to advocate peace from her dual-faith upbringing by a Christian father and a Muslim mother.

Together with her family, she cofounded in 2008 a nonprofit group, Kristiyano-Islam (KRIS), which aims to spread education among the youth in conflict areas in Mindanao.

“When there are [terrorist] attacks, they stop school. Maybe they lose their homes, possessions and livelihood …. It is important for young Filipinos to be aware and we want to show that they could be the solution,” she said.

Ghodsinia has worked for the Office of the Presidential Adviser on the Peace Process to help promote the organic law for the Bangsamoro Autonomous Regin in Muslim Mindanao.

Like Nocum, she is also involved in promoting education among youth in conflict areas, as well as gender equality among women.

According to the study, social cohesion is “often taken as a prerequisite for both economic success as well as a functioning democracy.”

Yet the background of these countries is as varied as the region itself, whether these states are at the top of the Social Cohesion Radar or at the bottom—with Myanmar at 62 percent and Brunei at 57 percent.