Ex-cop, 2 others arrested in separate robbery incidents in QC 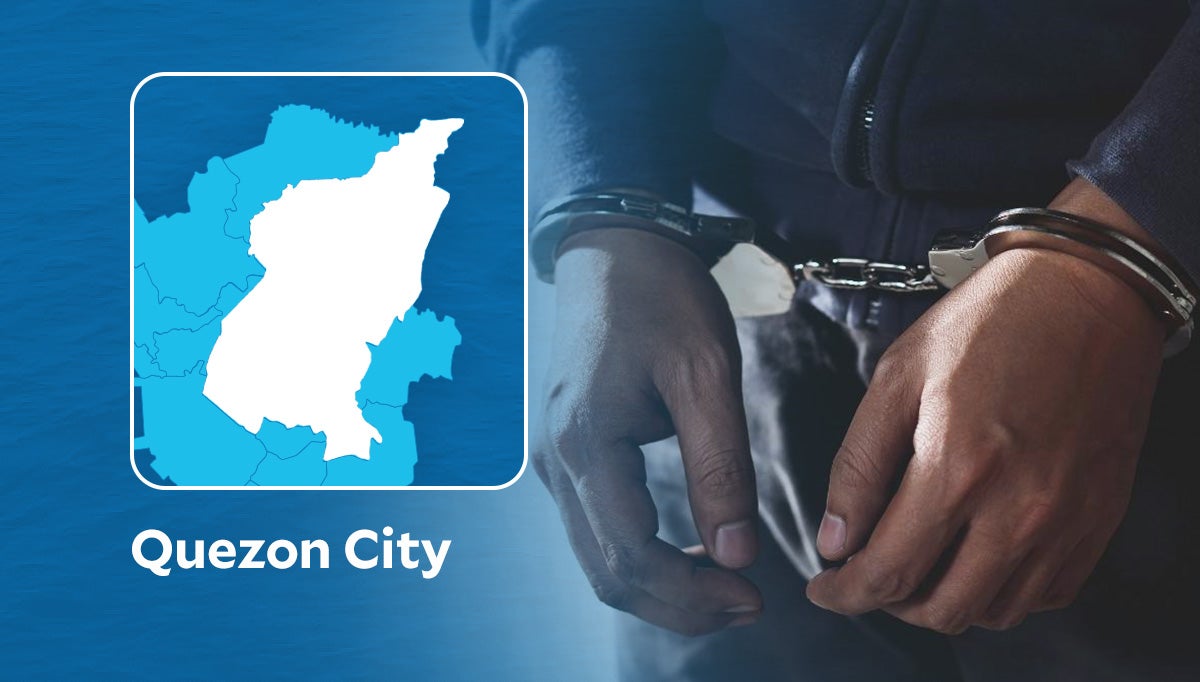 MANILA, Philippines — A former police officer and two other suspects were arrested in separate operations for alleged involvement in robbery incidents in Quezon City, local police said on Thursday.

According to the Quezon City Police District (QCPD), former cop Jeffrey Calip, 49, from Sampaloc, Manila, was positively identified by a woman whose mobile phone was stolen.

Reports from QCPD’s La Loma Police Station said that the victim was using her phone along Mayon Street in Quezon City’s Barangay Salvacion on Tuesday night when the suspect suddenly snatched her phone away before speeding off on his motorcycle.

The victim reported the incident the next day, and police were able to collar the suspect by night of Wednesday, along Kundiman Street in Sampaloc.  Police were able to recover a .38 caliber revolver loaded with six live bullets, a hand grenade, and an Aerox motorcycle.

When arrested, Calip had .38-caliber revolver with six bullets and a hand grenade.

In a separate incident, officers from the Galas Police Station arrested Albert Gado, 28, and Froilan Quilente, 44, both residents of Barangay Tatalon in Quezon City for robbing passengers of a jeepney.

Authorities said at around noon of Wednesday, the suspects posed as passengers inside a jeepney that was traveling along E. Rodriguez Avenue corner Banaue Street in Barangay Doña Aurora, eventually taking the belongings of several passengers.

Victims managed to report the incident to officers doing patrols nearby, which led to the suspects’ arrest.  Recovered from the two were one .38 caliber revolver, a cutter blade, and a victim’s cellular phone.

(I am greeting the QCPD for their quick action regarding the incidents of robbery, which resulted into the arrest of the suspects.  Doing patrols along the streets have proven to be a big thing because we can assure the safety of our people.)

(We have been hunting these people involved in the series of theft and robbery in Metro Manila that’s why I am happy with the quick response made our QCPD personnel that led to the suspects’ arrest.)

QCPD Director Brig. Gen. Nicolas Torre III on the other hand urged to the public to remain vigilant to avoid these kinds of incidents.

(I am reminding our fellow Quezon City residents to be extra careful because there are a lot of criminals taking advantage of lapses and waiting for opportune time to victimize people.) —with reports from Catherine Dabu, trainee