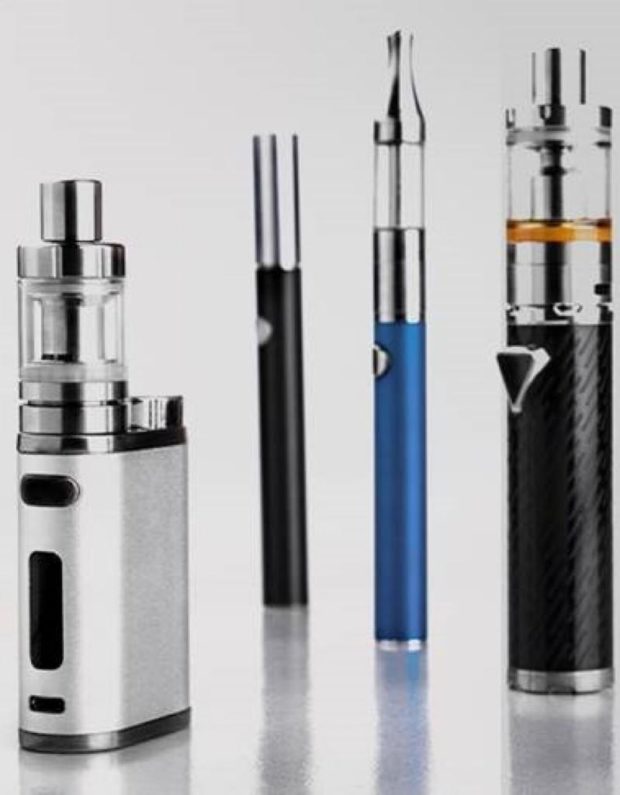 Major international studies have found no evidence that the use of e-cigarettes and heated tobacco products (HTPs) are leading non-smokers and the youth into cigarette smoking in countries such as the United States, the United Kingdom, Australia, Japan, France, and Switzerland.

Results of these studies are timely given the enactment into law of Republic Act No. 11900 or the Vaporized Nicotine and Non-Nicotine Products Regulation Act in the Philippines that regulates the importation, manufacture, sale, packaging, distribution, use, and communication of vaping products such as e-cigarettes and HTPs.

Public Health England, the highest health authority in the United Kingdom, said “latest survey results in the UK do not support the idea that vaping (or the use of e-cigarettes) is a gateway to smoking.”

Action on Smoking and Health (ASH)-UK, a staunch anti-smoking organization, also cited the results of five large surveys of 11 to 16-year-olds in the UK between 2015 and 2017 showing that “most young people who experiment with e-cigarettes did not become regular users.”

A time-series analysis conducted by researchers led by Emma Beard between 2007 and 2018 in the UK showed that the increase in the prevalence of e-cigarette use in England among the entire sample does not appear to have been associated with an increase in the uptake of smoking among young adults aged 16 to 24.

A 2022 study by University of Bristol researchers led by Lion Shahab said: “Based on the current balance of evidence, using triangulated data from recent population-level cross-contextual comparisons, individual-level genetic analyses and modeling, we do believe, however, that causal claims about a strong gateway effect from e-cigarettes to smoking are unlikely to hold, while it remains too early to preclude other smaller or opposing effects.”

In Australia, a 2020 study by Dr. Colin Mendelsohn and Wayne Hall said the evidence that vaping serves as a gateway to smoking is unconvincing. “Smoking more often precedes vaping than vice versa, regular vaping by never-smokers is rare and the association is more plausibly explained by a common liability model,” they said.

Among the most recent and comprehensive analysis of whether vaping causes smoking uptake was published by Australian authors led by Gary Chan from the University of Queensland.  The study concluded that there was little evidence of a gateway effect. If a gateway effect does exist, it is likely to be small, the study said.

The US Food and Drug Administration, in issuing pre-market tobacco product authorization to a heated tobacco product, said that available data indicate that few non-tobacco users would be likely to choose to start using HTP, including the youth.

A 2020 study by researchers led by Martin Jarvis from the University College London noted that among high school students in the US, “we found that, for the great majority of those with any substantial cigarette smoking history, cigarettes were the first tobacco product tried, prior to any use of e-cigarettes.”

“Clearly, for these students their use of cigarettes and the development of characteristic nicotine dependence must be attributed to cigarettes as the uptake product, rather than to e-cigarettes,” they said.

The authors said that at the population level, the National Youth Tobacco Survey (NYTS) 2017-2019 failed to provide evidence of e-cigarettes acting as a gateway to smoking in adolescents.

“In summary, data from the NYTS survey do not provide support for claims of a new epidemic of nicotine addiction stemming from use of e-cigarettes, nor for concerns that declines in youth tobacco addiction stand to be reversed after years of progress,” the researchers said.

In Japan, a major study of over 60,000 middle and high school students commissioned by the Japanese Ministry of Health found that the use of HTPs was extremely low and much lower than smoking cigarettes.

In Switzerland, a 2018 study conducted by the independent foundation Addiction Suisse found that regular use of HTPs among 14 and 15-year-old boys and girls was practically negligible, and essentially limited to cigarette smokers.

Jean-Francois Etter of University of Geneva, in a 2018 study, said: “It may be difficult to prove that vaping precedes smoking when product use co-occurs and when, in fact, smoking usually precedes vaping.”

In France, a 2020 study Sandra Chyderiotis and other researchers found no evidence of an increased risk of transitioning to daily smoking at 17 among ever-smokers who also experimented with e-cigarettes.

“Our results show that among French ever smokers aged 17, those who had experimented with e-cigarette were less likely to later transition to daily smoking than those who had not. This was the case even when e-cigarette was tried before initiating smoking, in contradiction with the gateway hypothesis,” it said.

A 2017 study in fact showed that the use of e-cigarettes was accompanied by a decline in smoking rate in several countries.  The study conducted by Shu-Hong Zhu and other researchers said it is not possible to conclusively prove that changes in population smoking could be attributed to any one intervention.

“However, it is noteworthy that the rate of decline in smoking in both the USA and UK has accelerated over the period that vaping has become widespread and quit rates have increased across the population. These changes do not appear to be explained by other factors such as tax rises and public health marketing campaigns,” the study said.