SWS: 31% of Filipinos say their quality of life worsened 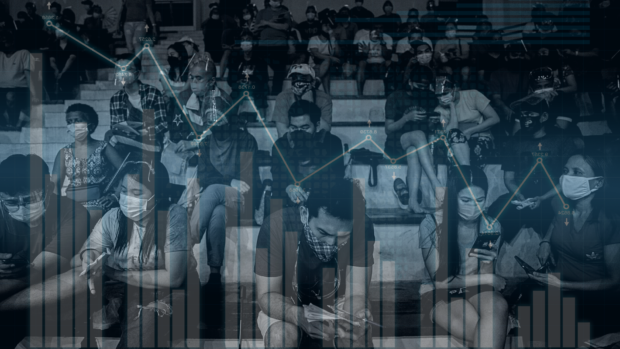 MANILA, Philippines — Thirty-one percent of adult Filipinos have found that their quality of life has worsened in the past 12 months, according to a survey that the Social Weather Stations (SWS) released on Wednesday.

This survey was conducted from June 26 to 29, becoming the last survey conducted under the administration of former President Rodrigo Duterte. 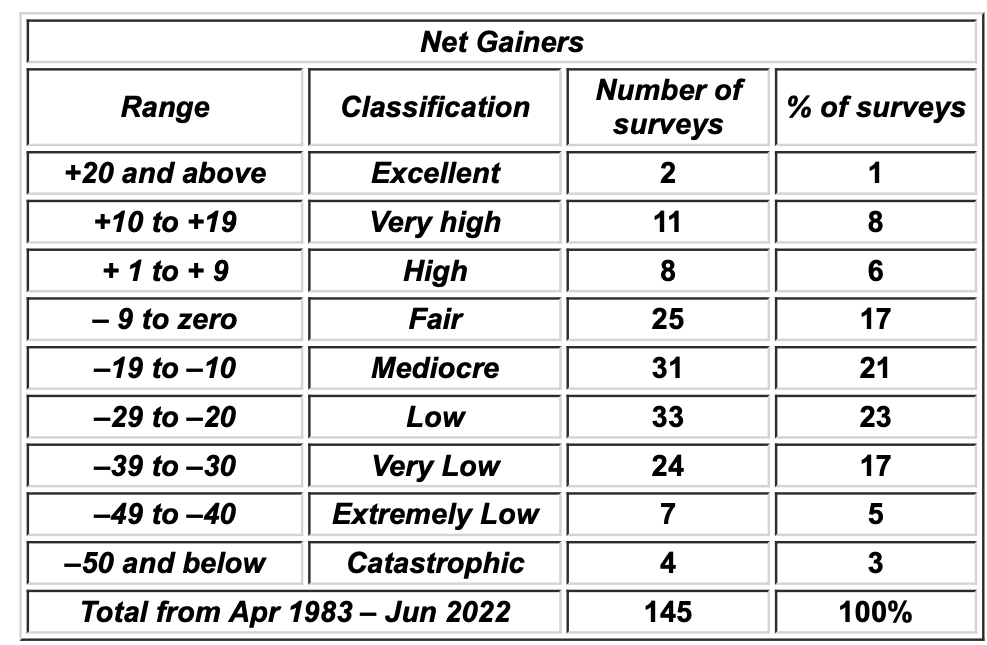 The historical distribution of Net Gainers. “Excellent” classification is given if Net Gainers are 20+ and above. (Photo from SWS)

Data from the SWS survey also showed that hunger was greater among “losers” compared to “gainers” and the “unchanged” with 14.9% of respondents experiencing involuntary hunger.

The COVID-19 pandemic has dramatically affected the data, as drastic deterioration began during lockdowns.

“The Net Gainer score was generally negative until 2015 when it rose to positive numbers until the drastic deterioration beginning with the Covid-19 pandemic lockdowns. It has since trended back upwards but still has not reached the positive range,” said the SWS in the study.

40% of Filipinos say their quality of life worsened — SWS survey