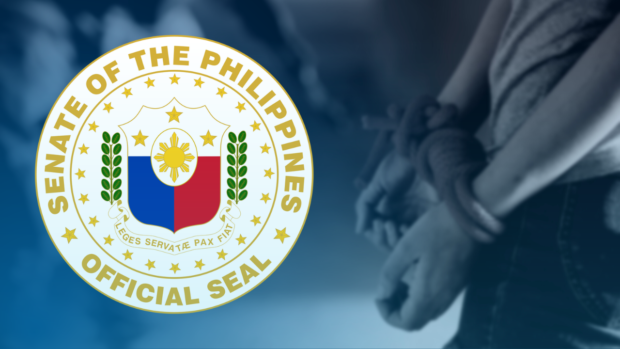 MANILA, Philippines — The Senate Committee on Public Order and Dangerous Drugs is set to start its investigation into the alleged surge of kidnapping cases on Thursday, September 15.

The Office of Senator Ronald “Bato” Dela Rosa, who chairs the said panel, said they would look into the abduction cases after some senators filed measures on the issue.

In filing Senate Resolution No. 185, Marcos noted: “With the alarming number of incidents of abuse, kidnapping, disappearances, and killing of women in the country, there is a need to determine whether the laws, rules, and regulations enacted and promulgated for the protection of women and children are being properly implemented.”

Meanwhile, Ejercito’s Senate Resolution No. 194 aims to look into the “recent spate of crimes in the country in general, with the end in view of crafting legislation to strengthen our criminal laws and maintain peace and order in the country.”

Senator Grace Poe had lodged a resolution urging the committee to probe the numerous abduction cases.