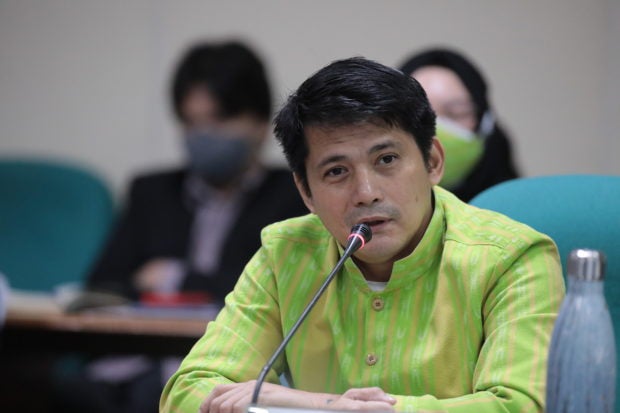 MANILA, Philippines — Senator Robin Padilla wants to look into the unclaimed P19 million funds for Aetas in the Clark Sub-Zone in Central Luzon.

Senator Padilla, who chairs the Senate Committee on Cultural Communities and Muslim Affairs, filed Senate Resolution 149 to launch the inquiry.

It will center on the December 6, 2007 agreement between Clark Development Corporation (CDC), the National Commission on Indigenous Peoples (NCIP), and Tribong Ayta.

“Fourteen years since the signing of the JMA, the Tribong Ayta are yet to receive their full share of the 20% of the net income arising from rentals and use of the ancestral domain as reported by the Aytas of Sitio Haduan, Mabalacat, Pampanga, during an audience on 2 August 2022 with the Office of Senator Robinhood Padilla in Pasay City,” the senator noted in his resolution.

CDC President Manuel Gaerlan, meanwhile, explained that the funds are on hold as three groups claim to represent the Aetas.

The CDC deposited P19 million in a Land Bank trust fund, given the conflict.

Padilla’s resolution will also discuss the rights of Aetas, examine the implementation of JMA, and the role of NCIP on the matter.

The issue prompted the senator to revisit Pampanga and meet with the Aetas and the CDC last August 4. —Irish Lorraine Perez, INQUIRER.net trainee

After 13 years, Pampanga Aetas get title to ancestral domain