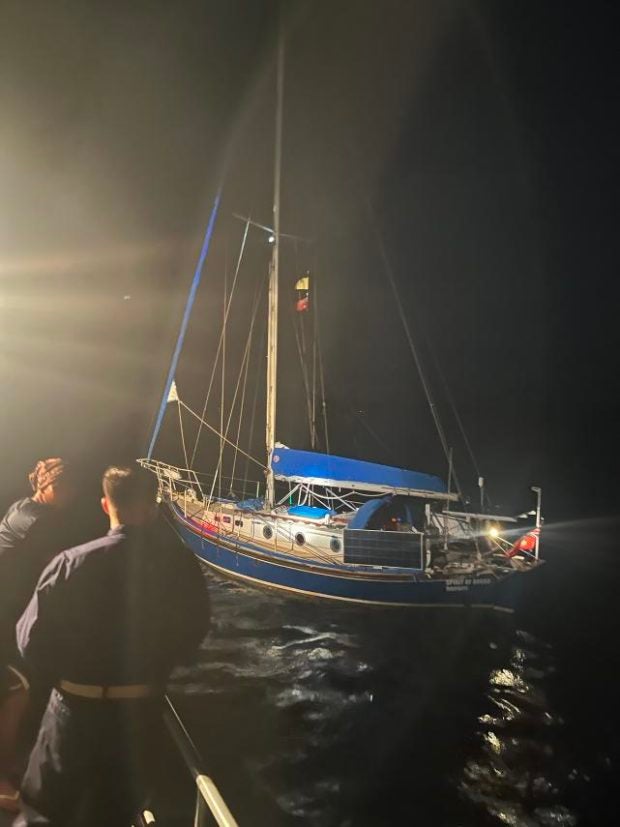 ZAMBOANGA CITY, Zamboanga del Sur — An Australian national is undergoing a health assessment, and his yacht is being checked for seaworthiness before authorities allow him to journey to Cebu.

Malcolm John McIntyre, 57, a native of Numurkah town in Victoria, Australia, was rescued from his distressed yacht on Monday night, at the vicinity of Santa Cruz Island, off this city’s coast. 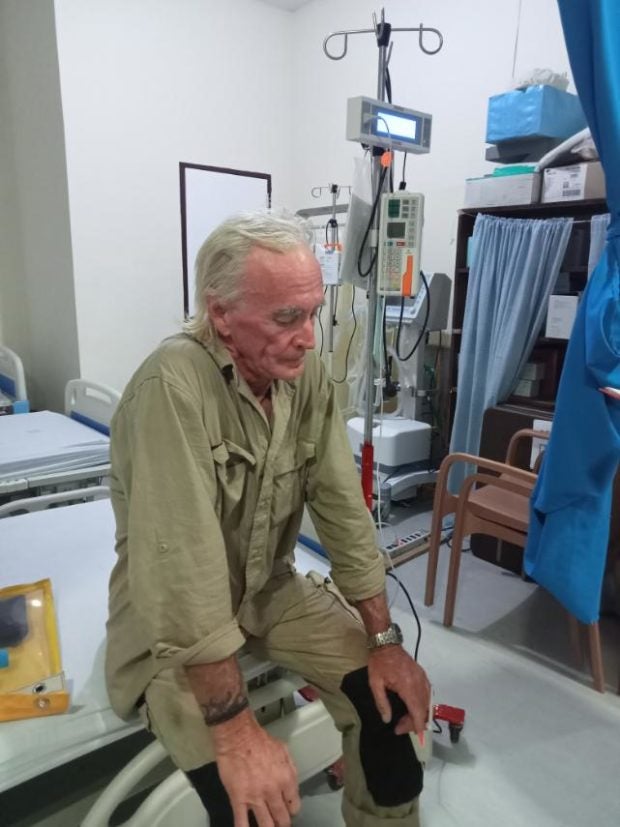 Rear Admiral Toribio Adaci Jr., commander of the Naval Forces Western Mindanao, said they initially got a distress call from a yacht.

Adaci then sent a multipurpose attack craft BA487 to the vessel’s location and found the troubled yacht drifting with McIntyre alone.

Navy Lieutenant Chester Ross Cabaltera, spokesperson of the Naval Forces in Western Mindanao, said McIntyre owns the “Spirit of Argao,” a yacht that reportedly left the Western Australian City of Dampier last August 4 in McIntyre’s desire to reunite with his wife, Mira Luna Labrador and their son in Talaytay, Argao.

Due to bad weather, McIntyre’s yacht drifted toward Coco Island, off Akbar town in Basilan, away from his intended route.

Unfortunately, the vessel’s outboard motor encountered engine problems and was running low on fuel. McIntyre lost control of the vessel.

“Personnel of the BA487 said McIntyre complained of tiredness and hunger after spending long hours at sea attempting to fix the engine of his yacht. The team escorted the yacht and the Australian to Ensign Majini Pier inside the naval station,” Adaci said.

“If all goes well, he shall be allowed to continue his voyage to Cebu as soon as his yacht is restored to good condition,” Adaci said.