SC allows some inmates to vote 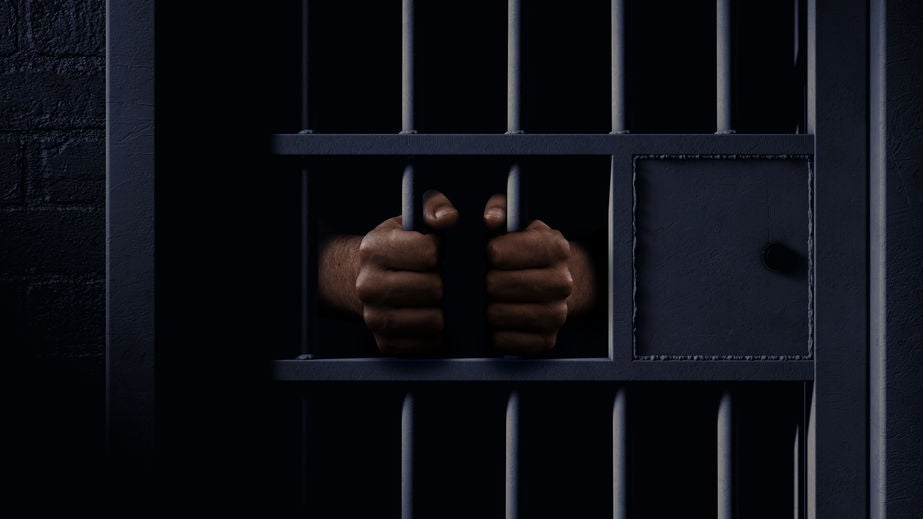 In a unanimous decision dated March 29 but released only last week, the high tribunal lifted the TRO because the petitioner, lawyer Victor Aguinaldo, lacked “personal and substantial interest” to ask for a review and there was no actual case.

In April 2016, the court granted Aguinaldo’s petition to stop the Commission on Elections (Comelec) from allowing detainees and certain inmates to vote for local candidates.

With the lifting of the TRO, Comelec spokesperson Rex Laudiangco said those disfranchised “will be allowed to register as well as vote in the election of national and local elective positions.” —DONA Z. PAZZIBUGAN