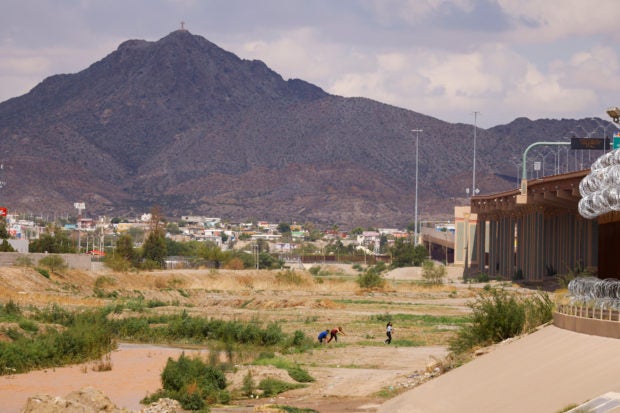 WASHINGTON — The state of Texas bused a group of about 60 newly arrived migrants to Chicago on Wednesday, as Republican Governor Greg Abbott expands his effort to push responsibility for border crossers to his Democratic political opponents.

Texas has bused more than 7,000 migrants to Washington, D.C., and New York City since April, spending nearly $13 million on the initiative through Aug. 8, according to state data obtained through a Freedom of Information Act request.

Abbott, who is seeking a third term in November midterm elections, says the buses are needed because Democratic President Joe Biden has failed to secure the border with Mexico. U.S. Border Patrol made a record 1.8 million migrant arrests at the southwest border from Oct. 1, 2021, to July 31, 2022.

“Mayor Lightfoot loves to tout the responsibility of her city to welcome all regardless of legal status,” Abbott said in a statement. “I look forward to seeing this responsibility in action.” 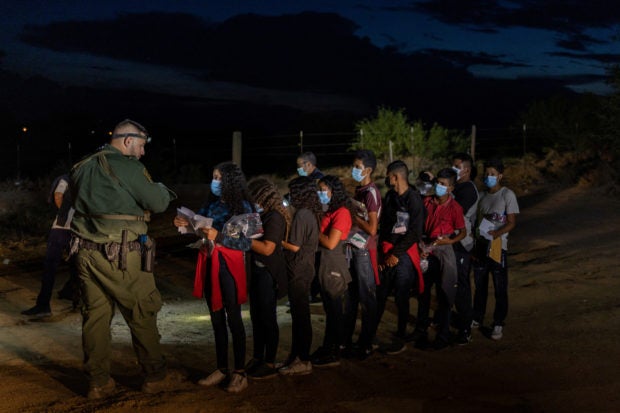 Youth migrants traveling without adults are processed by a border patrol agent after being smuggled across the Rio Grande river into Roma, Texas, U.S., August 26, 2022. REUTERS

Following Abbott’s announcement, Lightfoot spokesperson Ryan Johnson confirmed on Twitter that about five dozen migrants had been sent to Chicago from Texas.

“Chicago is a welcoming city and as such has collaborated across various departments and agencies to ensure we greeted them with dignity and respect,” he said.

The White House has said that Abbott’s efforts and a similar push by Arizona Governor Doug Ducey, another Republican, are sowing chaos and using migrants as political pawns. But this past week, the Democrat-led city of El Paso, Texas also sent a bus carrying migrants to New York City and planned to send one to Chicago, according to news reports.

Four indicted in smuggling incident that killed 53 migrants in Texas

Families fret over fate of migrants trapped in Texas truck