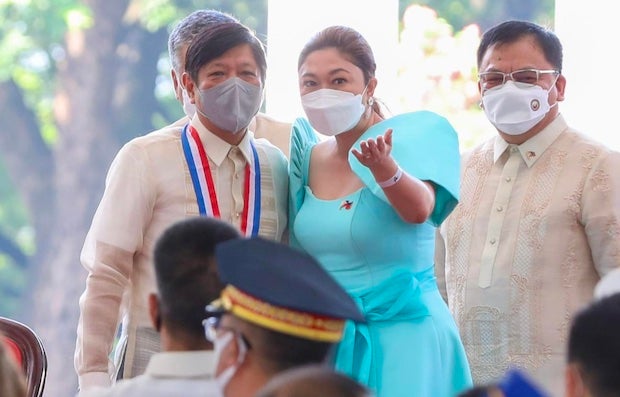 The theme of the commemoration was “Kabayanihan Tungo sa Pagkakaisa at Pag-unlad”— or “Heroism Towards Unity and Progress.”

Cayetano said the sacrifices of Filipino heroes should be an inspiration in overcoming challenges. The day should also be a reminder of the need to help the needy and to serve Filipinos with integrity.

Marcos also dedicated this day to farmers, medical frontliners, and overseas Filipino workers (OFWs), among others, as he urged Filipinos to serve as instruments of unity and peace.

There were also war veterans and representatives from the Armed Forces of the Philippines, the Philippine National Police, and from diplomatic communities.

Under Republic Act No. 3827 of 1931, the commemoration of National Heroes Day was set for the last week of August. 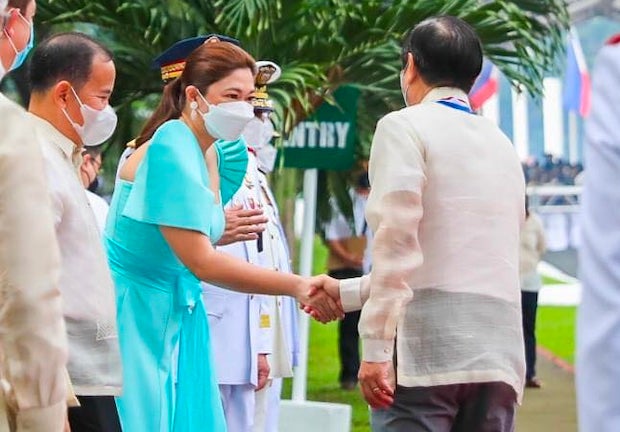 Be an instrument of unity, Bongbong Marcos urges countrymen