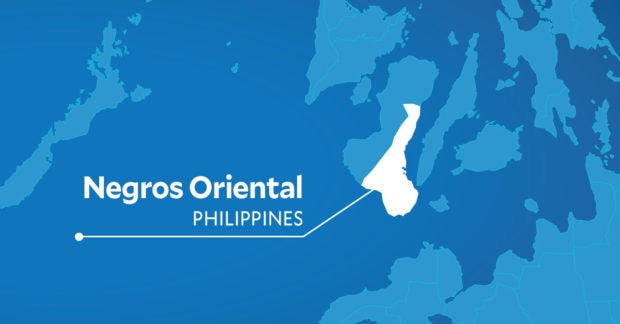 The Inquirer tried but failed to reach Mayor Truita on Sunday.

According to Pineda, Truita, who was in Manila for an official trip, called the officer in charge of the Dauin Police Station to inform them about the hostage-taking incident that happened inside his own home.

The police immediately sent a negotiating team to speak with Dalope who was armed with a .45 caliber pistol.

After eight hours of negotiations, Dalope released the victims.

Dalope, 57, a resident of Siaton town, Negros Oriental, was then arrested and detained by the police pending the filing of charges against him.

As of 3 p.m. on Sunday, the police had not yet disclosed the motive of the suspect in holding the victims hostage.

During the negotiations, Pineda said Dalope never demanded anything.

The victims were set to undergo psychological debriefing to provide emotional support following the traumatic event.

“The hostage crisis at the residence of Mayor Galic was properly managed by the PNP (Philippine National Police) personnel together with other government agencies,” Pineda said.

“No one was hurt, both from the hostages and the hostage-taker. This is a manifestation of good collaboration among government agencies,” he added.