No Erwin Tulfo apology; aide says he was taken ‘out of context’ | Inquirer News

No Erwin Tulfo apology; aide says he was taken ‘out of context’ 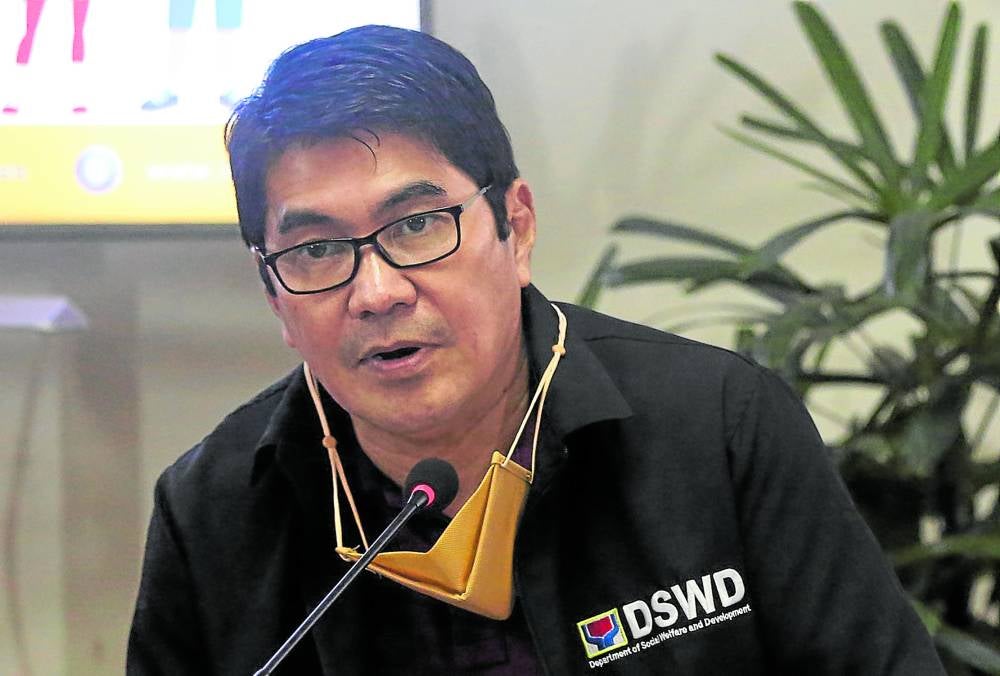 The remarks of Social Welfare Secretary Erwin Tulfo claiming that teachers might give preferential treatment to certain students in the distribution of the educational cash aid was “taken out of context” and was not intended to insinuate that teachers play favorites, the Department of Social Welfare and Development (DSWD) clarified on Friday.

This was after the backlash that Tulfo received from two teachers’ groups over the statement he made at a recent press briefing in Malacañang, saying that the Cabinet official was “insulting” teachers.

“I would like to take this opportunity to say that the Secretary was taken out of context in his statement,” Romel Lopez, spokesperson for DSWD, said at a press briefing at the agency’s central office.

Lopez explained that Tulfo’s statement was only meant to say that the reason why teachers were not tapped for the distribution of the study aid was to “not give them any more burden with their responsibilities.”

“He (Tulfo) doesn’t want to add more to our teachers’ workload. That statement does not entail any insinuation about the supposed favoritism in students,” Lopez said.

“Our Secretary recognizes the sacrifices made by our teachers and from that, the Secretary does not want to give them more work,” he added.

Meanwhile, it’s all systems go for the DSWD as it braces for the second Saturday of distribution of the educational assistance for students, although this time, with confidence that overcrowding would no longer be an issue as part of its “recalibrated approach.”

Lopez on Friday explained that three payout centers have been established at the National Capital Region (NCR)—and at least two or more than two in each province, saying these would be enough to cater the around 375,000 to 400,000 students who will be claiming the cash aid.

In NCR, Lopez said the centers determined by the agency would be placed to serve the northern, central and southern parts of the metropolis.

For northern Metro Manila, the payout center would be at the National Vocational Rehabilitation Center in Project 4, Quezon City; central part would be at the DSWD-NCR in Sampaloc, Manila; and for south would be at the Social Welfare and Development Center for Asia and the Pacific in Taguig City.

READ: LIST: Where to get DSWD’s educational cash assistance

But Lopez said the payout centers were determined with the help of the Department of the Interior and Local Government.

“We made it clear already, we discourage any walk-ins since we will put premium on those who applied online and received confirmation texts about their schedules,” Lopez said. “We expect we can accommodate everyone and manage the situation since we encourage more online registration.”

Beneficiaries who received their confirmation text messages will only have to present that message upon arrival at the payout center. They will then undergo screening.