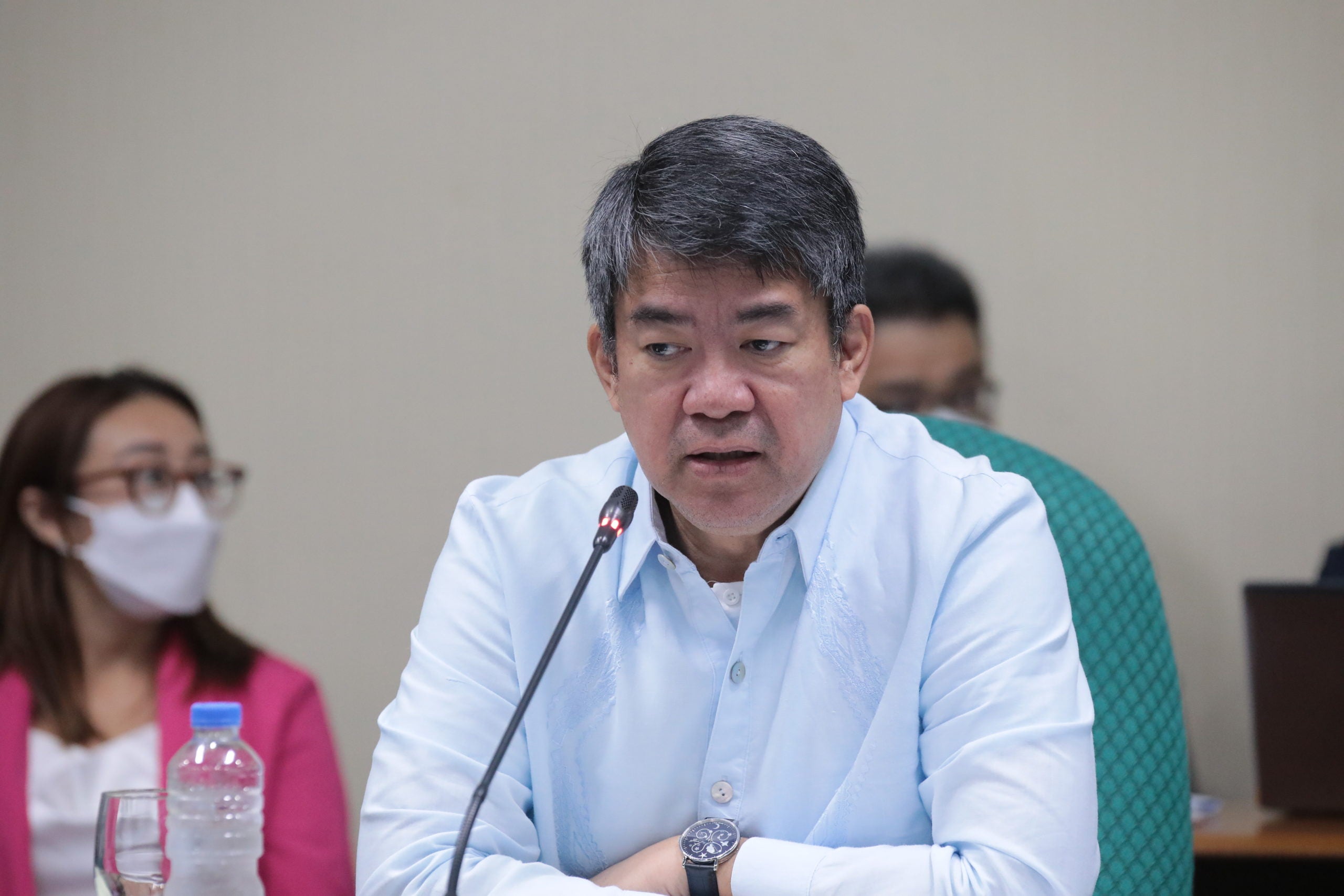 Senate Minority Leader Aquilino “Koko” Pimentel III argued on Friday that Sen. Alan Peter Cayetano cannot represent the minority in the Commission on Appointments (CA) because he is listed in congressional documents as being a member of the majority bloc.

Pimentel said this was based on the communication of the Senate to the CA, which he said he personally saw, where Cayetano was listed under the majority bloc, and Sen. Risa Hontiveros was the only member of the minority in the commission.

But Cayetano asserted his right to be elected as he is part of the “independent minority” but not the bloc composed of Pimentel and Hontiveros. He explained that he is automatically part of the Senate minority bloc since he did not vote for fellow legislator Juan Miguel Zubiri for the Senate Presidency.

Cayetano then claimed that the Senate minority bloc is prioritizing getting positions in the chamber over the welfare of the country. —DAPHNE GALVEZ