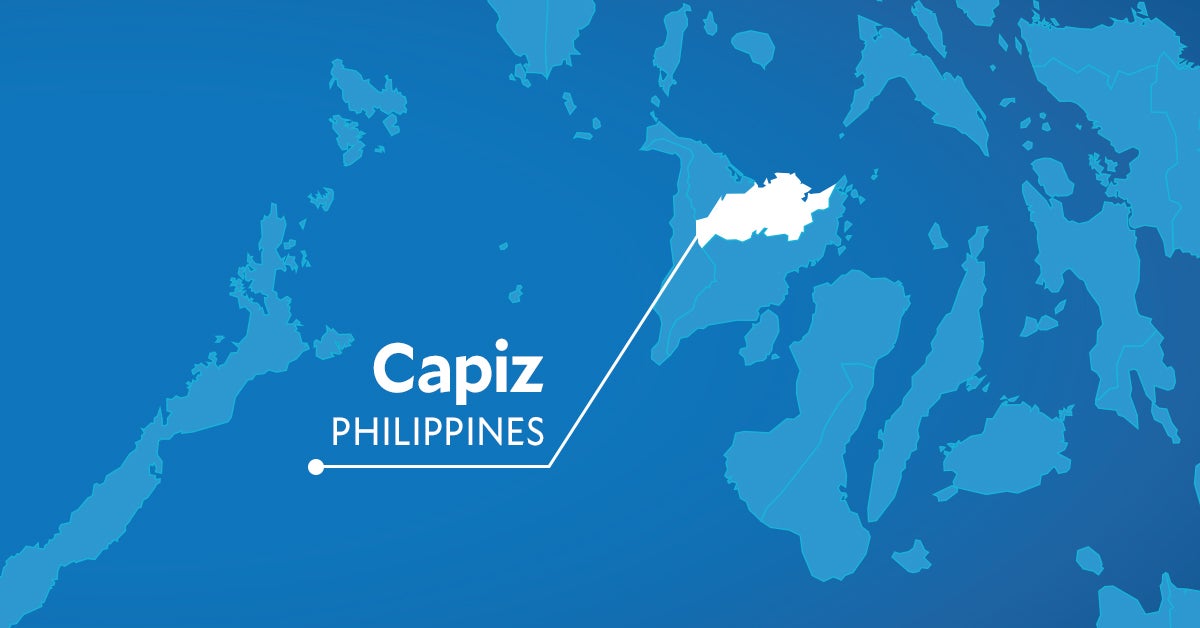 In a statement on Wednesday, the Philippine Army said troops from the 12th Infantry Battalion confiscated the guns and food last August 16, in Brgy. (village) Tacayan, Tapaz Capiz.

The Army said troops were dispatched to the area following a tip. Seized were three M16 rifles, two bandoliers, one M14 rifle, and three 20-liter containers filled with rice. 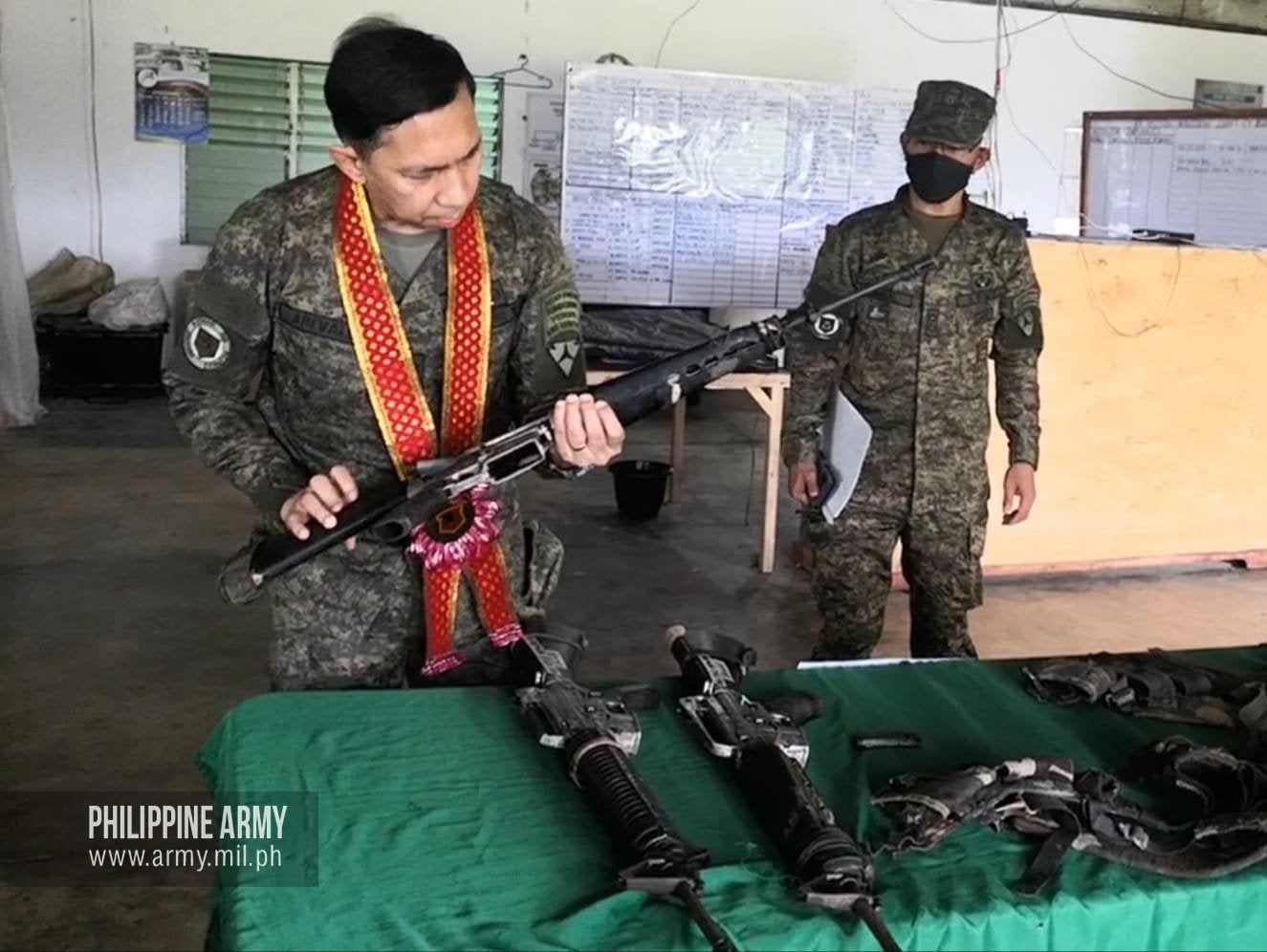 The Army also commended its troops for its continued military operations, which resulted in recovering the NPA high-powered firearms and food cache.

The Army said that the 12IB’s focus on military operations would continue to achieve sustainable development and lasting peace on the Island of Panay. Lyka Farillon, INQUIRER.net intern