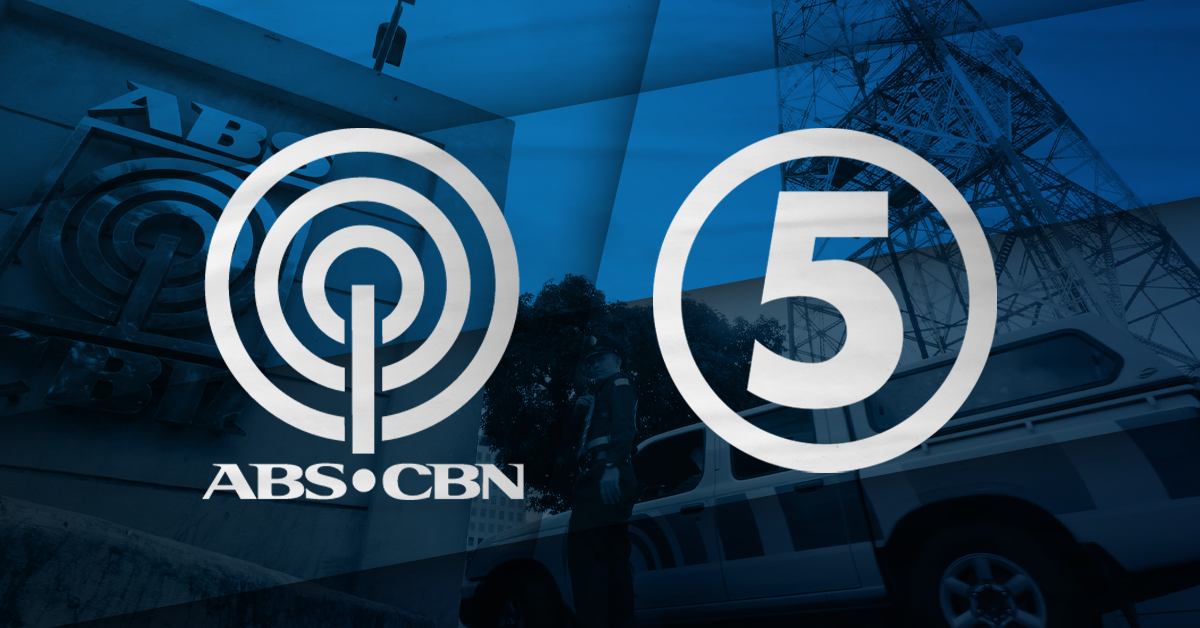 MANILA, Philippines — The National Telecommunications Commission (NTC) will ask media network TV5 to submit clearances from some national government agencies and local government units (LGUs) should it decide to proceed with its agreement with ABS-CBN.

During the House committee hearing on legislative franchises on Wednesday, NTC commissioner Gamaliel Cordoba cited a memorandum order their office had issued in June, which states that an entity should not have pending obligations to the national and local governments.

“Basically, the memorandum order states that if a franchise holder would enter into a commercial contract with another entity, that said entity should have no obligations [to the] national and local governments,” Cordoba said.

The list includes tax clearances from the Bureau of Internal Revenue (BIR) under the Department of Finance (DOFandom LGUs, among others.

The NTC said it would like to ensure that the collection of taxes is enforced to help the government, especially during the pandemic.

“Kung ito po ay itutuloy ng TV5, ang kanilang transaction with ABS-CBN, then we would ask for the said clearances to be submitted to the NTC before we can approve the commercial agreement that they entered into,” Cordoba said.

Right before the House committee hearing started, both TV5 and ABS-CBN issued a statement announcing that they had decided to delay the closing of their agreement.

The agreement will allow the Lopez-led network to own a minority interest in TV5.

Both networks said the pause would allow them to respond to the issues and accommodate relevant changes to the terms.