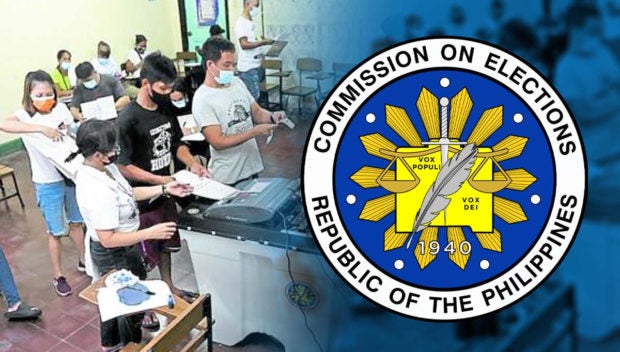 MANILA, Philippines — Senators questioned on Tuesday the additional budget that the Commission on Elections (Comelec) would need should the barangay and Sangguniang Kabataan elections (BSKE) be held next year.

Currently, the BSKE is set on December 5 this year with a budget of P8.5 billion.

During the Senate committee on electoral reforms and people’s participation hearing, Comelec chair George Garcia said that at least P17 billion would be needed if the BSKE were conducted in May 2023 and P18 billion in December 2023.

The higher budget would cover additional polling precincts, more supplies, and higher honoraria for teachers who will serve as electoral board members.

The poll body projected that three to five million more individuals would register to vote if elections are moved to December next year.

“If we are going to reset the elections, say by [December] of 2023, next year, meaning to say po, we are going to start again with the registration of voters by October and we’ll have to give at least two months for continuing registration,” Garcia said.

(If we add three to five million voters, we will add precincts, electoral board members, padlocks, indelible inks, ball pens, and other supplies for the elections.)

The chair expounded that they set a higher honorarium as President Ferdinand Marcos Jr. vetoed the bill seeking the tax exemption of poll workers’ honoraria.

(We will be requesting Congress because, in our P8.5-billion budget, there is no increase in the honoraria of our electoral board members.)

(Since their tax exemptions were removed, we factored it in.)

Despite Garcia’s explanation, Senator Imee Marcos, panel chair, said that the budget is too high.

(While others want to postpone it until December 2023, I am worried about the additional budget, which is more than double.)

Comelec has spent P800,000 of the P8.5-billion budget for BSKE on miscellaneous expenses, among others.

For Garcia, it would be best to push through with the BSKE on December 5, saying they are prepared and it will entail lesser costs.

Senators Jinggoy Estrada and Francis Escudero have filed separate resolutions seeking to postpone the BSKE to December 2023 and May 2024, respectively.