Russia has no moral right to sit at G20, says Britain | Inquirer News

Russia has no moral right to sit at G20, says Britain 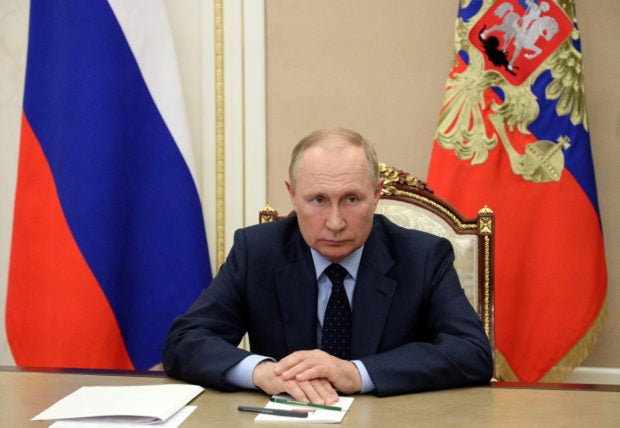 LONDON — Russia has no moral right to sit at the Group of 20 (G20) nations while it presses on with its invasion of Ukraine, a spokesperson for Britain’s foreign ministry said Friday.

“Russia has no moral right to sit at the G20 while its aggression in Ukraine persists,” the spokesperson said.

“We welcome Indonesia’s efforts to ensure that the impacts of Russia’s war are considered in G20 meetings, as well as indications that Ukraine may be represented by President (Volodymyr) Zelenskiy at the G20 Leaders Summit.”

Indonesia will host the summit in November and has said that Russian President Vladimir Putin and Chinese leader Xi Jinping will attend.