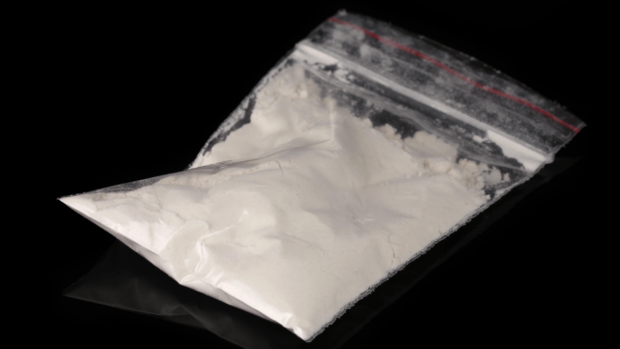 Masbate police said Nestor Arzula Jr., a fish vendor, was arrested after selling a sachet of shabu worth P23,000 to an undercover agent in Barangay Buenavista around 7 p.m.

The suspect is in the custody of Uson police and will face charges for violating the Comprehensive Dangerous Drugs Act of 2002. INQ