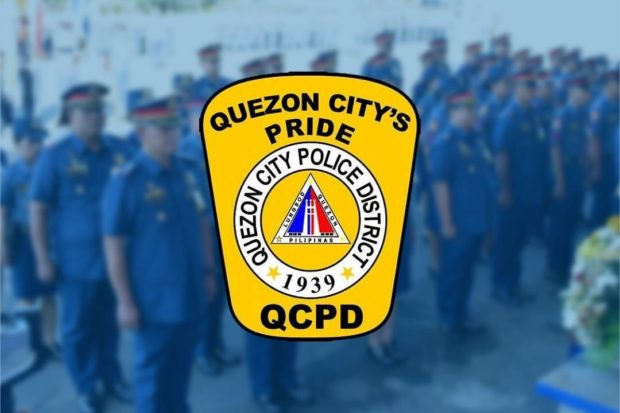 MANILA, Philippines – The Quezon City Police District (QCPD) has relieved its officer, after it was identified that he is the registered owner of the vehicle that figured in a hit-and-run incident that killed a tricycle driver and injured a passenger.

In a statement on Tuesday, the QCPD said Lt. Col. Mark Julio Abong, chief of the QCPD Criminal Investigation and Detection Unit, will be reassigned to the District Personnel Holding and Accounting Section while the investigation is ongoing.

It noted, however, that Abong had “denied responsibility [for] the incident and claimed that a certain Ronald Centino, who was responsible for the maintenance of the vehicle, drove the same without his consent when the accident happened.”

Abong and Centino are facing complaints for reckless imprudence resulting in homicide, physical injury, and damage to property.

(We will make sure that authorities will never be an instrument to any form of abuse. If proven that our official was indeed liable for the incident, he must face the accusations and corresponding punishments against him.)