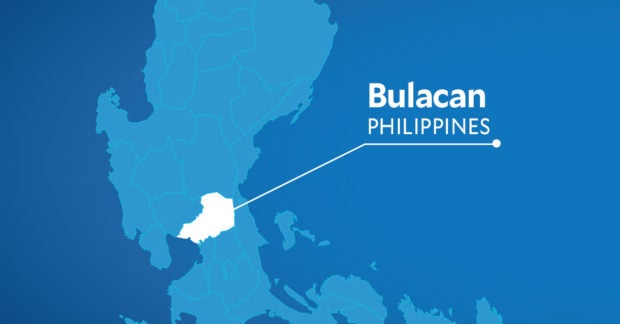 CAMP GEN. ALEJO SANTOS, Bulacan — A 14-year-old cybersex victim was rescued after police raided an alleged cybersex den in the City of San Jose del Monte in Bulacan province on Friday, August 12, the police said in a belated report on Sunday, August 14.

Bulacan police chief Colonel Charlie Cabradilla said the rescued victim is a high school student who has been forced to perform lewd acts in front of computer cameras for an online audience.

Acting on a tip from the residents, joint Bulacan provincial intelligence unit, City of San Jose del Monte police and Region-3 Anti Cybercrime Unit staged the raid and arrested the suspects at about 3 p.m. Friday.

Charges of Anti-Trafficking of Persons, Rape and Cybercrime in relation to Republic Act No. 7610 (Child Abuse Law) will be filed against the three suspects.