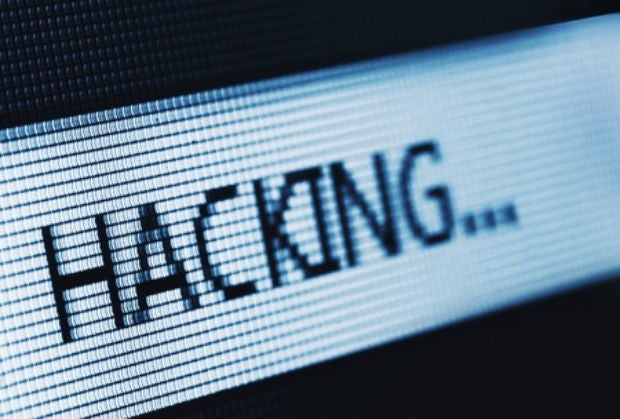 LUCENA CITY—Two Nigerians and their Filipina cohort were arrested Wednesday for allegedly hacking a bank account of an Indian national, the Police Regional Office (PRO) 4-A reported Thursday, August 11.

Francisco was arrested first at around 2 p.m. after she tried to withdraw P400,000 remittance money for the account of the Indian businessman, who lives in Bacoor, Cavite, at a China Bank branch in San Pedro City, Laguna.

Without Francisco’s knowledge, the remittance had been red-flagged by the bank’s central office as “hacked and a possible fraud.”

The bank manager alerted the security guards and the local police, which led to the arrest of Francisco.

In the follow-up operation, the police arrested Esomchi in a gasoline station while Bamidele was collared inside a shopping mall.

The two were found with P1,400,000 cash suspected to have been withdrawn from hacked bank accounts.

The three suspects were detained and face criminal charges for swindling/estafa and violating the Cybercrime Prevention Act of 2012.