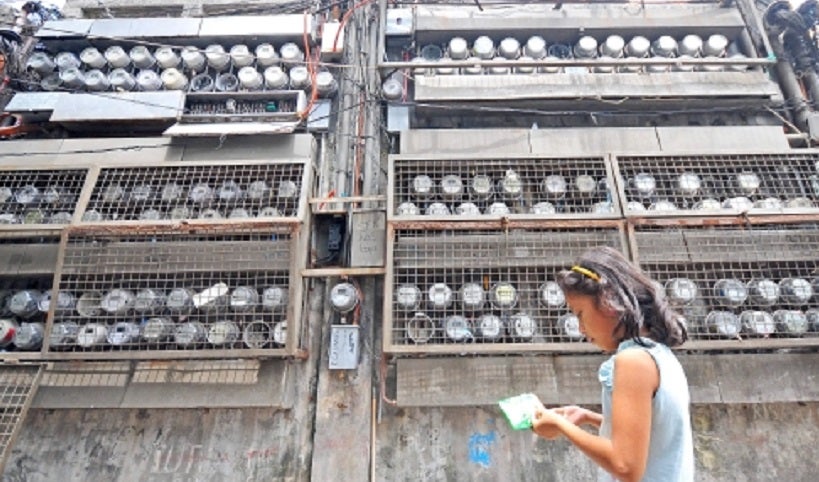 MANILA, Philippines — Senate Minority Leader Aquilino “Koko” Pimentel III has railed against the “tax on tax” and hidden charges in the billing statement of electricity consumers.

This is the reason why Pimentel asked the Department of Energy (DOE) to issue a directive requiring all distribution utilities to have a “standardized” billing statement that would reflect and detail all the charges being imposed on their consumers.

According to him, the standardized bill should reflect the charges on generation, transmission, missionary and system loss as well as subsidies for lifeline rate consumers and seniors, among others.

DOE Secretary Raphael Lotilla partly blamed all these on Congress which approved the Electric Power Industry Reform Act or Epira.

“This is actually part of the Epira reform that the Congress provided for Mr. Senator but we can continue to adjust that,” Lotilla said during the same hearing.

“As to VAT on VAT, this is again a congressional decision as implemented by the Bureau of Internal Revenue— a tax on excise tax, a tax on systems losses, a tax on subsidies,” he pointed out.

“So it’s really a case of balancing and we’d like to work with you to address this,” Lotilla said.