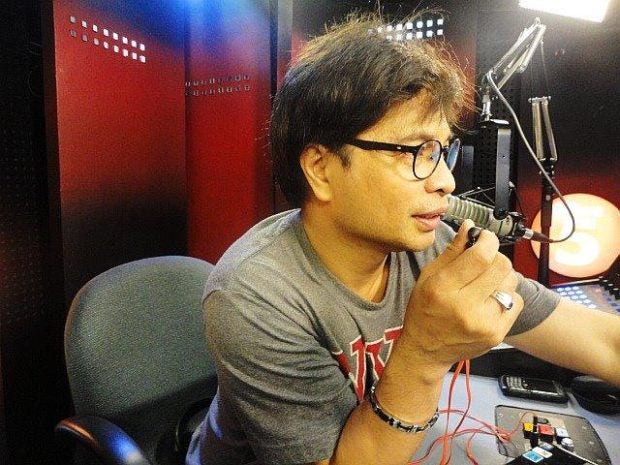 MANILA, Philippines — Arnell Ignacio has been appointed as the new administrator of the Overseas Workers Welfare Administration (OWWA).

“We confirm the appointment of Mr. Ignacio as Executive Director Admininistrator V of the Overseas Workers Welfare Administration,” Cruz-Angeles said in a statement.

Prior to being named as OWWA administrator, Ignacio served as deputy administrator. His first stint in the OWWA was under the former President Rodrigo Duterte in 2018.

In 2016, Ignacio was appointed as assistant vice president for the community relation and services department of Philippine Amusement and Gaming Corp. (Pagcor).

Cruz-Angeles said Cacdac will be serving as undersecretary of welfare and foreign employment under the Department of Migrant Workers (DMW) which is led by Secretary Susan Ople.

“He (Olalia) will be the OIC of POEA until such time that the department is deemed fully constituted on the approval of the 2023 budget,” Cruz-Angeles said.