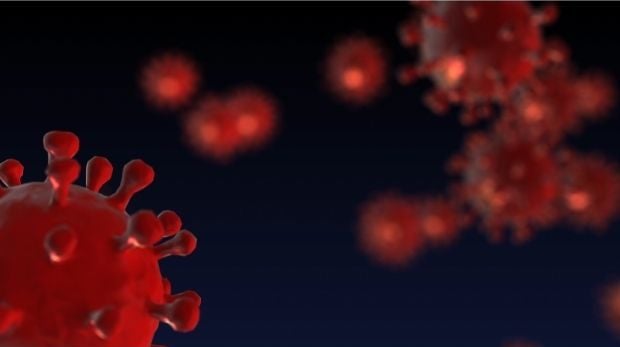 MANILA, Philippines —The Department of Health (DOH) on Tuesday reported an increase in COVID-19 infection rates to 18.6%, but maintained a low-risk classification.

It was almost two percent higher than the previous week’s 16.7 percent and over four times the World Health Organization’s ideal threshold of 5 percent for the positivity rate.

(Nationally, we remain a low-risk classification with an ADAR of 3.42 cases per 100,000 population.)

Meanwhile, Metro Manila and the Cordillera Administrative Region (CAR) are still at moderate risk classification with an ADAR of 9.15 and 7.9 cases per 100,000 population, respectively, said Vergeire.

On the other hand, ten regions that Vergeire didn’t specify remained at a low-risk classification, ranging from 1 to 3 cases per 100,000 population.

In terms of ICU utilization rate, the Bangsamoro Autonomous Region in Muslim Mindanao (BARMM) is currently under moderate risk, with five severe and critical cases among its total admissions, said Vergeire.

Vergeire also assured that hospitals nationwide are prepared and the current situation is still “manageable.”

“Let me just assure everybody, even though the utilization in some of our hospitals in some of our areas is increasing, it is still manageable, and we can still expand our beds so that the public can still access these hospitals,” said Vergeire.

Over 16.6 million individuals have also been inoculated with their first booster shot, while 1.5 million have received their second booster shot.