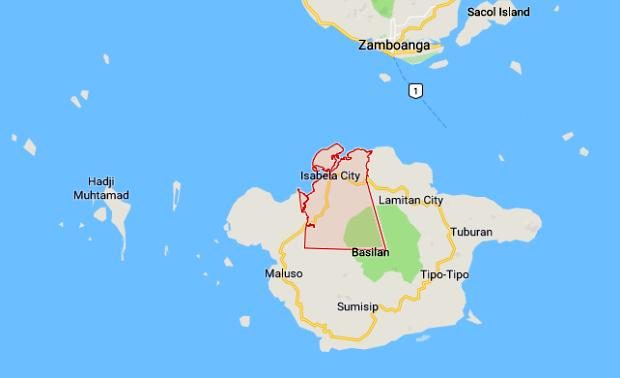 ZAMBOANGA CITY, Zamboanga del Sur—Two linemen were shot at close range on Tuesday while they were fixing power lines in Barangay Sumagdang in Isabela City, Basilan.

Witnesses accounts say that Pangilinan and Singson were repairing some damaged lines in the area, when an unidentified suspect appeared and had a heated discussion with the two, Sittin said.

Pangilinan died on the spot from a single shot on his head, while Singson later died in a hospital.

“Singson was able to talk, but we were not able to secure information as he was complaining of massive headaches, while he was rushed to the hospital. He died in the hospital,” Sittin said.

Based on information gathered by the police, the duo responded to complaints about damaged power lines. “They went to the area without coordinating with their supervisor and barangay officials. It appeared that they accepted job orders without notifying their superiors,” the police probe report noted.

Sittin said the victims may have been attacked due to the suspect’s pent-up anger with the poor services of the Basilan Electric Cooperative.

Authorities in Isabela City are now pursuing the suspect.