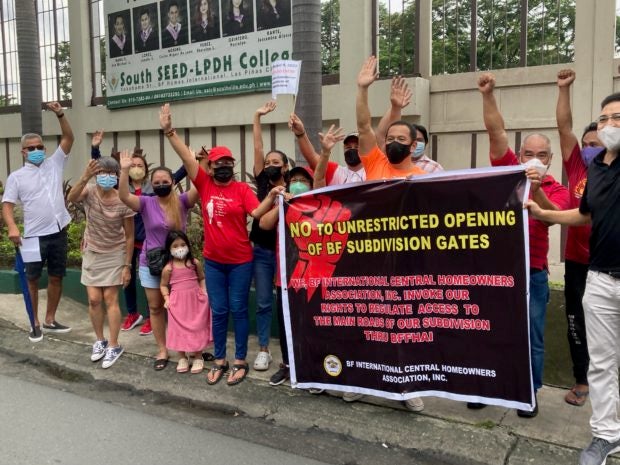 MANILA, Philippines — Sixteen homeowner associations at the BF Homes in Parañaque City launched a simultaneous protest on Monday afternoon to denounce the Human Settlements Adjudication Commission’s (HSAC) decision to order the opening of five gates of the subdivision to the public.

Simultaneous rallies were staged at all five gates straddling the cities of Parañaque, Las Piñas, and Muntinlupa. 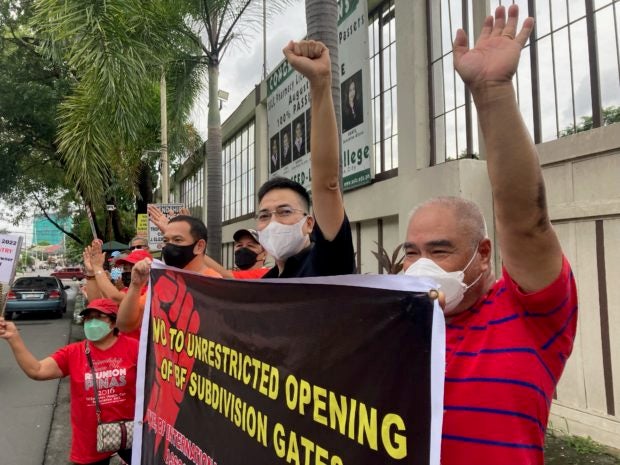 The BF Federation of Homeowners’ Associations Inc. (BFFHAI) earlier opposed the HSAC’s ruling, pointing out that opening the five gates may cause traffic congestion in the subdivision aside from compromising the safety of residents.

Before the HSAC order was released, motorists must either acquire a car sticker from the BFFHAI or leave their identification card at the guard house before entering the subdivision. 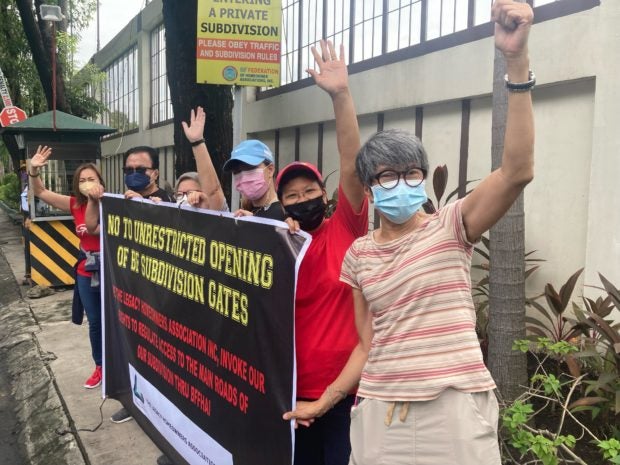 But because of the ruling, the association was also restricted from collecting entry fees.

The BFFHAI lodged a petition before the Court of Appeals to contest the HSAC’s order. 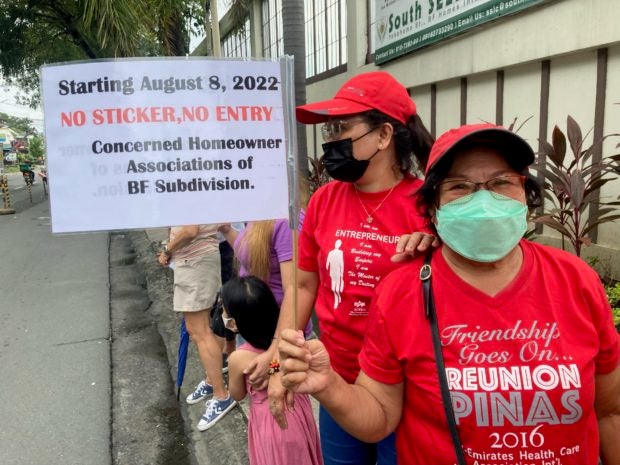