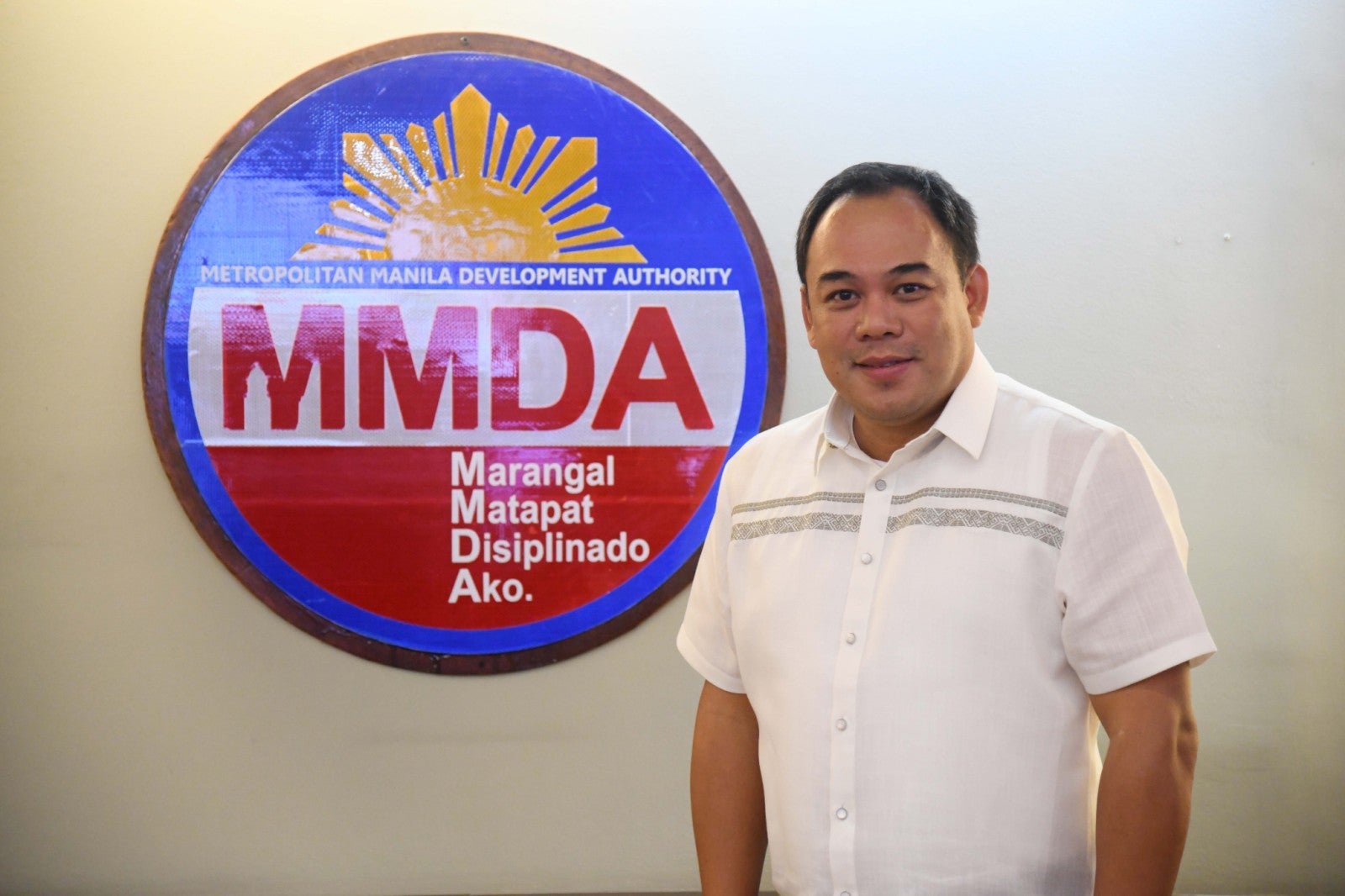 The Office of the Press Secretary has yet to release details about Dimayuga.

Malacañang has also yet to release to the media Dimayuga’s appointment papers.

Meanwhile, the MMDA in a statement on Thursday afternoon welcomed the appointment of Dimayuga as its new acting chairman.

According to MMDA, Dimayuga took his oath of office before Executive Secretary Victor Rodriguez on Wednesday, August 3.

“The MMDA welcomes Engr. Dimayuga as its new Acting Chairman. The agency believes that with his instinctive understanding of operations and managerial perspective, he can steer MMDA towards delivering better basic services to the public,” said MMDA Flood Control and Sewerage Management Office Director Baltazar Melgar, who served as the agency’s officer-in-charge prior to Dimayuga’s appointment.

A civil engineer, Dimayuga passed the Civil Engineer Licensure Examination in 1997 after graduating with a Bachelor of Science in Civil Engineering degree at the University of Santo Tomas.