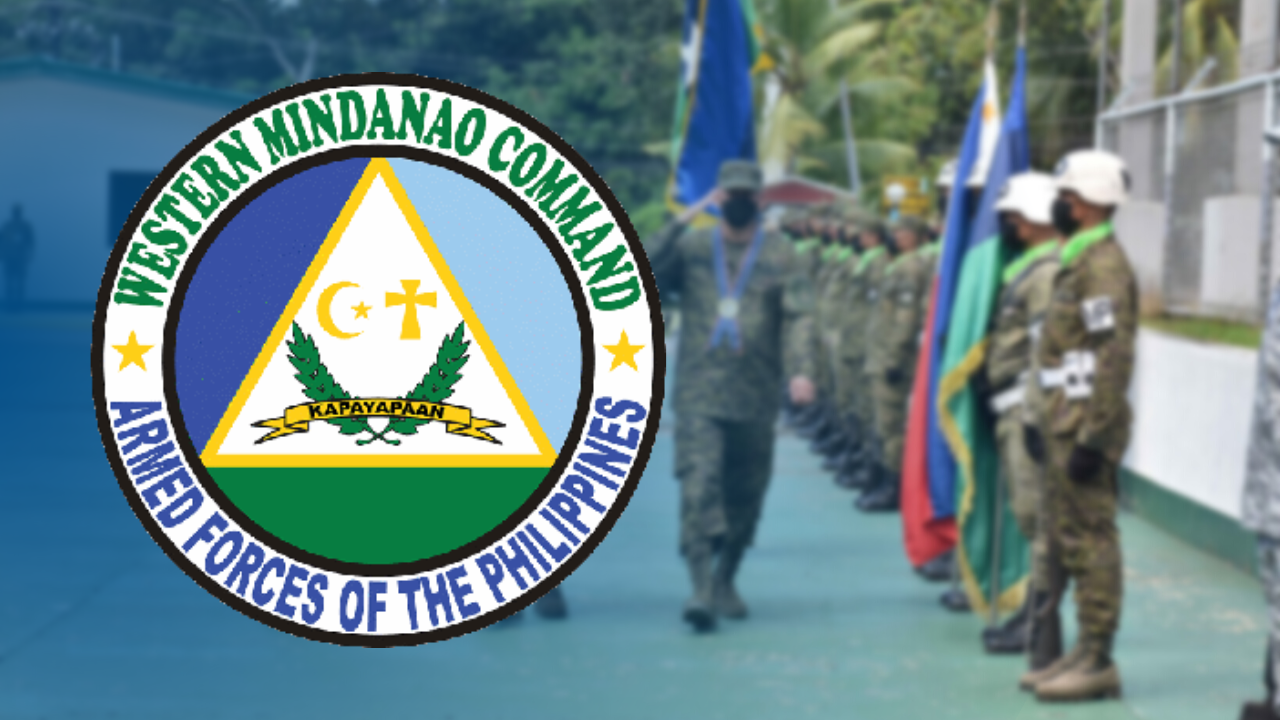 ZAMBOANGA CITY—At least two delegations of United States officials have held talks with the top brass of the Western Mindanao Command (Wesmincom) in this city, one of the largest military installations in Mindanao, ahead of the August 6 visit to the country of Secretary of State Anthony Blinken.

The latest visit was on Sunday, July 31, by three staff members, headed by Craig Greene, of the Armed Services Committee of the US House of Representatives, said Lieutenant Colonel Abdurasad Sirajan, the Wesmincom spokesperson.

The armed services committee is responsible for funding and oversight of the Department of Defense and the United States Armed Forces.

Last Sunday, Greene also visited the Special Operations Task Force 511.2, a team of US servicemen based at Camp Don Basilio Navarro, which is providing capacity-building support for Wesmincom’s efforts to fight terrorism, among others.

The task force is what remained of what used to be a 600-personnel contingent of military advisers and trainers deployed from 2002 to 2015 under Operation Enduring Freedom-Philippines to go after the then Al-Qaeda-linked Abu Sayyaf group.

On July 27, Carlos Del Toro, US Secretary of the Navy, met with Lieutenant General Alfredo Rosario Jr., Wesmincom chief, to be apprised of the efforts exerted by US troops to support Westmincom’s campaign against terrorism and insurgency.

In their talks, Rosario gave the assurance that cooperation between US and Philippine forces would remain strong and indestructible, Sirajan said.

On July 26, Simon Hayter, first secretary of the political section of the Australian Embassy in the Philippines, met with Rosario and talked about security updates and the normalization program for former Moro rebels in the Bangsamoro Autonomous Region in Muslim Mindanao.

They also tackled security within the boundaries of the Philippines, Malaysia, and Indonesia, which is covered by a trilateral alliance between the said countries aimed at eradicating terrorists and other criminal elements.

During the visit, Hayter expressed Australia’s continuing commitment to support the Armed Forces of the Philippines, particularly Wesmincom, in its campaign against terrorism in Mindanao.